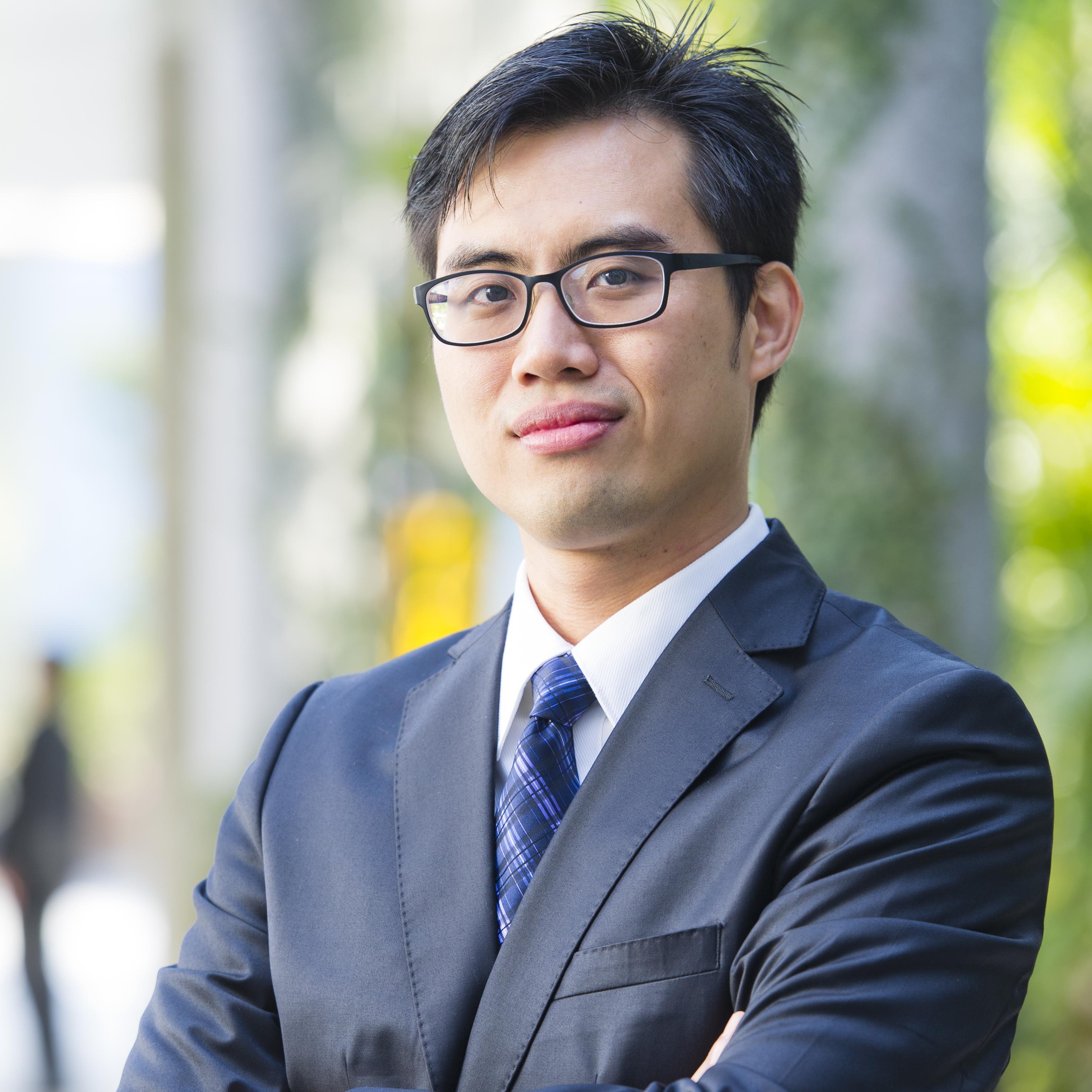 Heng Choon (Oliver) CHAN, Ph.D., is an Associate Professor of Criminology at City University of Hong Kong, Hong Kong, SAR. He received his Ph.D. in Criminology from the University of South Florida, Tampa, FL, USA, and was a recipient of the "2012 Outstanding Criminology Ambassador Award." Oliver earned his Bachelor’s Degree in Psychology and a Master’s Degree in Forensic Psychology. In 2014, Oliver has been awarded the honorary title "Early Career Award" by the Hong Kong Research Grants Council (RGC) of University Grant Committee (UGC) for his outstanding and successful application for the competitive Early Career Scheme (ECS) grant. When he was in the U.S., Oliver interned and later was employed by the Washington D.C. Metropolitan Police Department’s (MPDC) Homicide Case Review Units as one of its first two Federal Bureau of Investigation’s (FBI) Violent Criminals Apprehension Program (ViCAP) analysts.

Oliver's research focuses on sexual homicide, offender profiling, sex offending, homicide, stalking behavior, and criminological issues related to the Asian population. He published widely on these topics, especially in the area of sexual homicide. He is an Associate Editor of International Journal of Offender Therapy and Comparative Criminology and an editorial board member on a number of other peer-reviewed journals; and an ad-hoc reviewer for many peer-reviewed journals and academic publishers. Oliver has also been regularly interviewed by electronic media and quoted in print media on criminological issues; and consulted on the offending behavior of violent offenders by television program scriptwriters and movie producers.