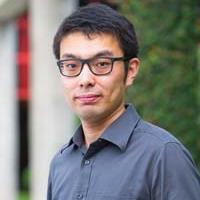 Dr. LU, Zheng joined City University of Hong Kong as an Assistant Professor in 2013. Before joining City University, he was a Postdoctoral Research Fellow at University of Texas at Austin. He received his B.Comp and PhD in Computer Science from the National University of Singapore in 2004 and 2011 respectively. He was an intern at Microsoft Research Asia from 2009 to 2010. He was a software engineer at Fuji Xerox Singapore Software Center from 2004 to 2006. His current research interests include computer vision, image processing and machine learning. Specially, his work focuses on object recognition and visual discovery, computational photography, and applied computer vision for eHeritage.