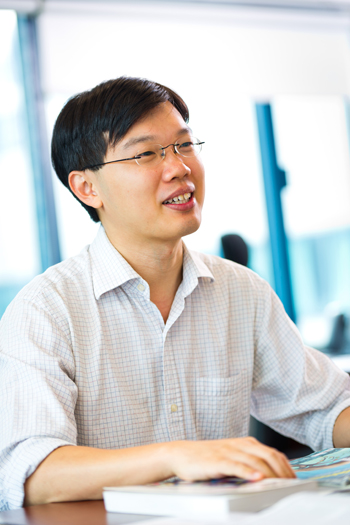 Dr. Yau had practiced building surveying in the Buildings Department and then worked as a Post-doctoral Fellow in the University of Hong Kong before joining City University of Hong Kong in August 2007. In 2012, he also went on academic exchange at the University of Adelaide and the University of Birmingham as a visiting fellow. His research interests include anti-social behaviour in housing, built heritage conservation, building illegality, housing economics, governance of multi-owned properties and urban regeneration. From September 2010 to December 2016, he oversaw the BSocSc (Policy Studies and Administration), BSocSc (Administration and Public Management) and MA (Housing Studies) programmes in the capacity of programme director successively. Besides, he was a member of the Departmental Executive Committee between August 2010 and to December 2016. He was a member of the College Board as well. Now, Dr. Yau is overseeing the Housing and Urban Studies Stream of the BSocSc (Public Policy and Politics) programme as the Associate Major Leader.