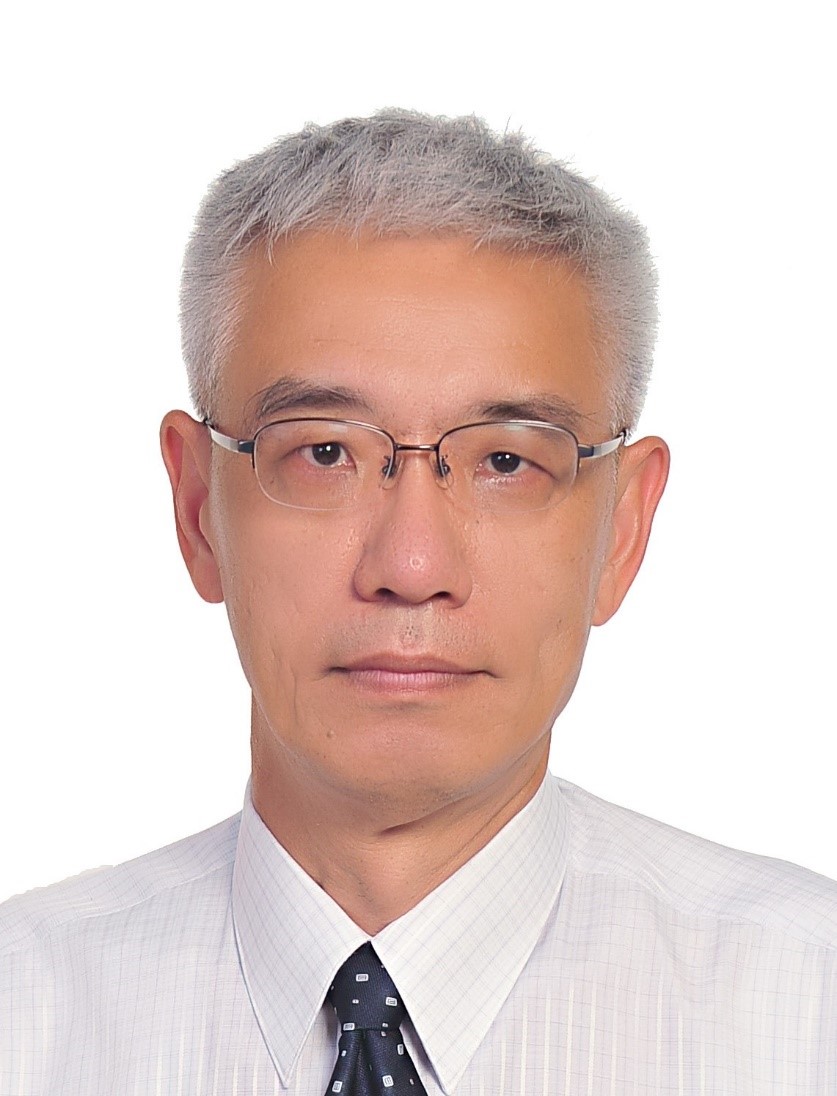 Professor Yun CHI received his bachelor degree from National Tsing Hua University in 1978 and doctoral degree under Prof. John R. Shapley from University of Illinois at Urbana-Champaign in 1986. After spending one year as postdoctoral fellow, he joined the Department of Chemistry, National Tsing Hua University as associate professor in 1987 and promoted to professor in 1991. He was awarded the Academic Award and the National Chair Professorship of Taiwan in 2006 and in 2011, and Permanent National Chair Professorship in 2016.

2. Academic Award of the Ministry of Education of Taiwan (2006).

5. Elected Academician of the Asia Pacific Academy of Materials (2013).

6. Scholastic Medal of the Chinese Chemical Society in Taipei (2014).