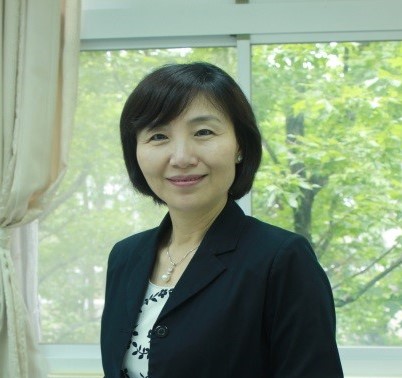 Prof. Yu-li Liu joined City University of Hong Kong as Head of the Department of Media and Communication in August 2019. Prior to joining CityU, she was the Distinguished Professor at National Chengchi University (NCCU) in Taiwan. From 2014-2018, she served as the Vice President for Research and Development and Executive Director of Top University Program Office of NCCU. She also served as the Director of International Master’s Program in International Communication Studies (IMICS) of NCCU from 2010 to 2013 and chairperson of the Radio and TV Department of NCCU from 1994 to 1996.

From 2013 to 2018, Prof. Liu was awarded the Distinguished Research Award by the Ministry of Science and Technology (MOST) every year (6 times). In 2013, she earned the Excellent Research Award by NCCU. In 2014 and 2019, she earned the Best Service Award by NCCU. In 2014 and 2017, she was awarded the Distinguished Professor position by NCCU (2014-2017)(2017-2020). Prof. Liu has received grants from U.S. Fulbright Foundation, Interchange Association of Japan, and Taiwan’s MOST for research projects in the areas of convergence, broadband networks, digital TV, telecommunications policy, OTT business model and regulation, and big data and consumer privacy in Taiwan.

Prof. Liu also had working experiences in the media. She was an English reporter of the Overseas Department of the Broadcasting Corporation of China (1983-1987) and executive producer, editor and reporter of Chinese Television System (CTS, 1987-1989). She was appointed as a Board Member of the Radio Taiwan International. She was a member of the Media Ethics Commission of three TV stations: CTS, TVBS, and Eastern TV Channel.

Research Grants from other government agencies (conducted in Chinese)