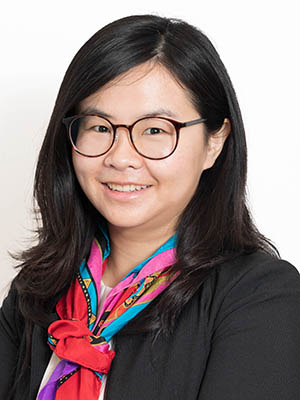 Luo received her M.Phil. and Ph.D. in sociocultural anthropology from Yale University and a Bachelor’s degree in environmental economics from Peking University. Prior to joining the City University of Hong Kong, she was a 2016-2017 Postdoctoral Fellow at the Center for Chinese Studies, University of California Berkeley. Luo is the 2016 recipient of the Tourism and Heritage Student Paper Prize awarded by the Society for Applied Anthropology.

Luo's research interest includes ethnicity and indigeneity, Asian borderlands, heritage and tourism, urban-rural transformations, wildlife conservation, and China’s global nexus. She has published in Modern China, Social Anthropology, Verge: Global Studies in Asias, Social and Cultural Geography, and International Journal of Heritage Studies and has contributed to the Handbook on Ethnic Minorities in China. She is currently working on her book manuscript on ethnic branding and cultural politics of the Buyi (Bouyei) in late-socialist southwest China.