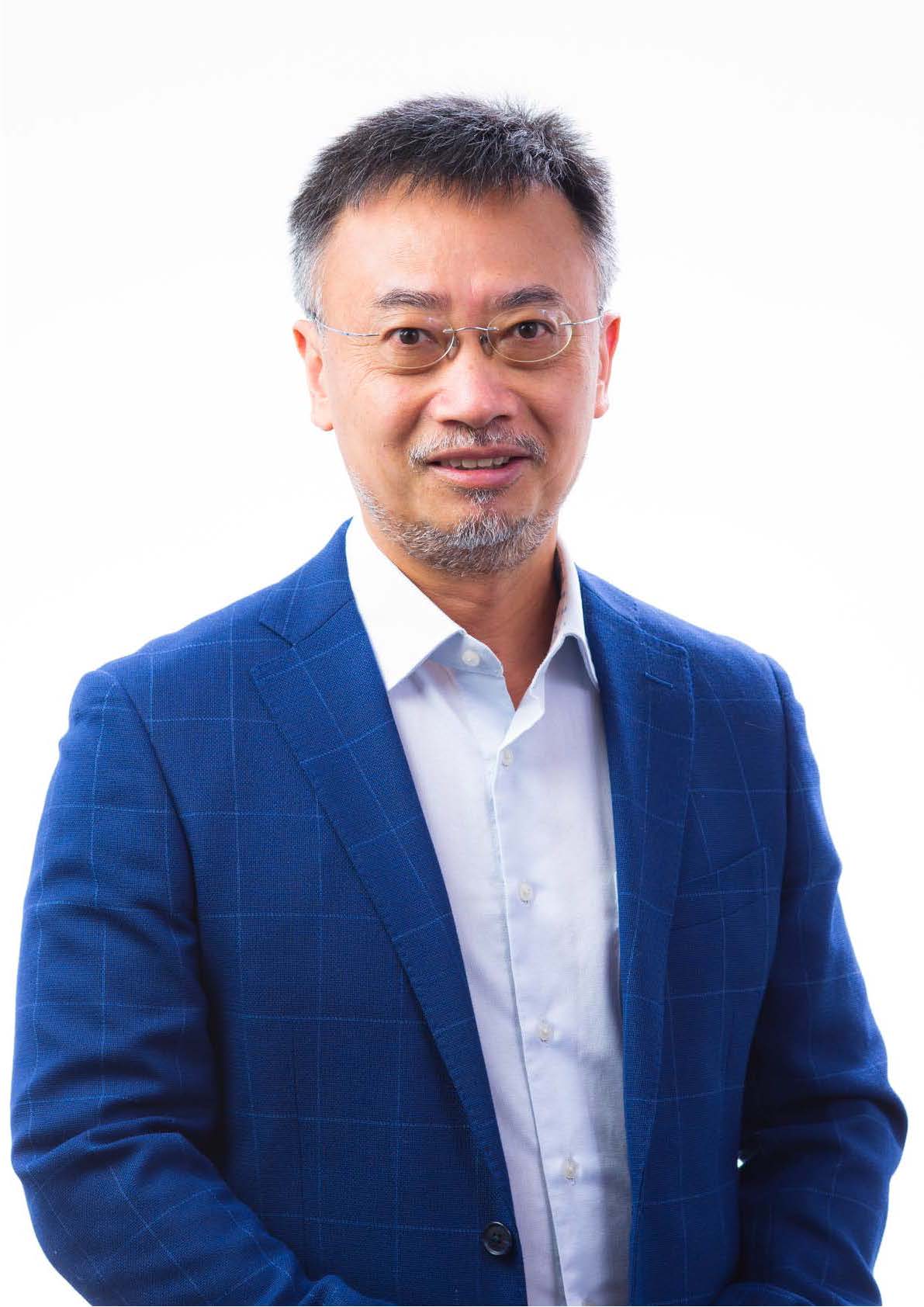 Dr. Yong Wang received his B.S. in Mathematics from University of Science and Technology of China and his Ph.D. in Economics from Brown University, USA. His main research interests include economic growth and development, macro and public economics, and general economic theory. His work has been published in, among others, Economic Journal, International Economic Review, Journal of Economic Theory, and Journal of Public Economics.

Participating in or organising a conference / an event