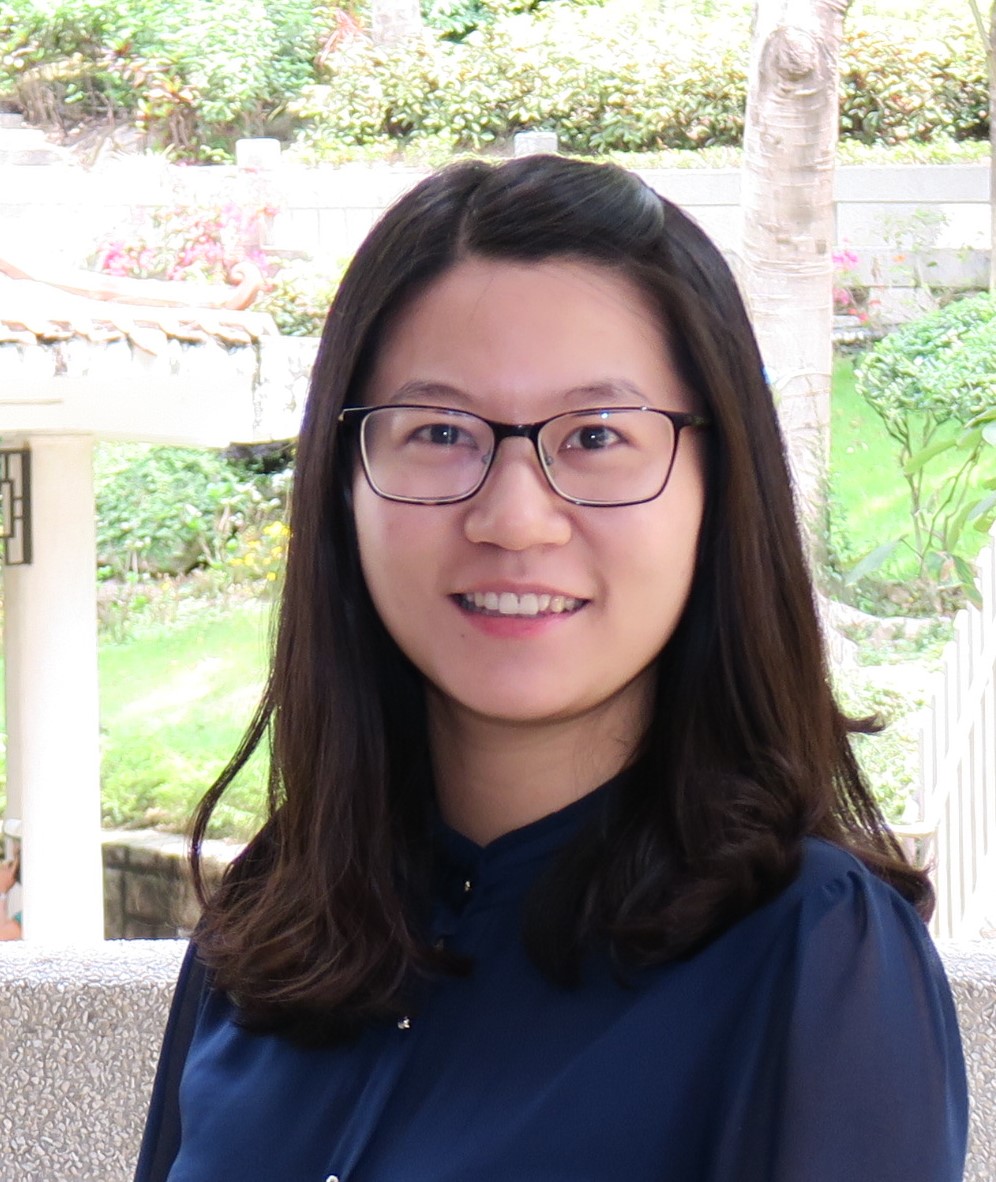 Dr. Yixuan YUAN is an Assistant Professor in the Department of Electronic Engineering, City University of Hong Kong (CityU) since April 2018. Before joining CityU, she was a postdoctoral fellow at Stanford University. She received the BEng. degree in information Countermeasure from Northwestern Polytechnical University, Xi’an, China, in 2010, and the Ph.D. degree from the Department of Electronic Engineering at the Chinese University of Hong Kong, in 2016. During 2010-2012, she conducted research on the brain imaging area in the lab of pattern recognition and intelligent system in Northwestern Polytechnical University. She was a visiting scholar in Department of Radiology at Stanford during 2014-2015.