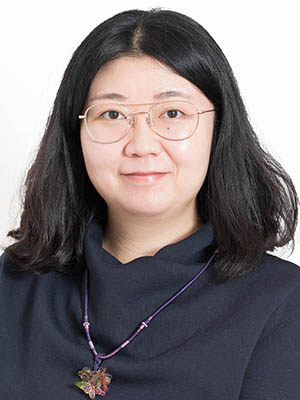 Yiwen Li is assistant professor of history at City University of Hong Kong. She received her Ph.D. in History from Yale University and her dissertation won the Arthur and Mary Wright Prize for the best doctoral dissertation in non-Western History (2017).  Her research interests include maritime East Asia and Buddhist economies. Her first book, tentatively titled Networks of Faith and Profit: Sino-Japanese Exchanges, 839 - 1403, is under contract with Cambridge University Press.

Li is currently working on her second project "Sacred Crafts: Artisans and Buddhist Monasteries in China and Japan, 960 - 1368." She is also a member of the working group "Abilities and Authorities" at the Max Planck Institute for the History of Science.

She earned her BA (2008) and MA (2011) from Peking University. In 2014-15, she was a Japan Foundation Fellow at the Institute for Research in Humanities, Kyoto University.