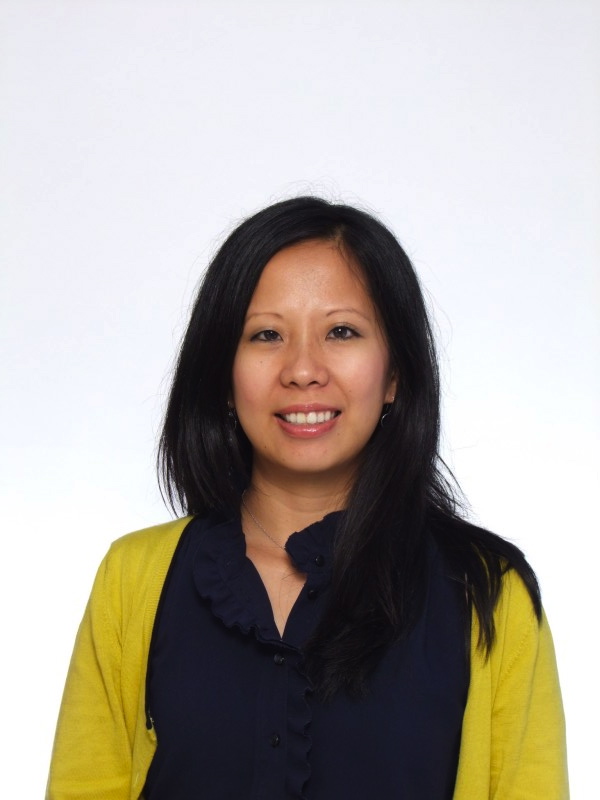 Y-Dang Troeung (pronounced e-dang trung) specializes in the field of transnational Asian literature and film. She completed her PhD in English and Cultural Studies at McMaster University (Canada). She is currently completing her book manuscript, Forms of Refuge: Cold War Calculations and Transpacific Refugee Critique, which is a study of the afterlife of the Cold War in Southeast Asia. Through attention to the understudied site of Cambodia and the Cambodian diaspora, the project considers how refugee cultural forms imagine complex modes of survival in the aftermath of war. She is also working on a study of the global politics of refugee sponsorship and a collaborative project on Afro-Asian connections and circulations in the Global South.


Her publications can be found in the journals Modern Fiction Studies, Canadian Literature, Interventions, University of Toronto Quarterly, Rethinking History, MELUS, ARIEL, Concentric, and Topia. She serves as a member of the steering committee of the International Autobiography Association (IABA) Asia-Pacific and a member of the management committee of the Southeast Asia Research Centre (SEARC) at CityU. At CityU, she teaches the courses Asian Literature in English (GE2404), Film Studies (GE3401/EN2808), Literature and Adaption (EN2718), and Postcolonial Literature and Culture (EN6509). In 2015, she was the recipient of City University of Hong Kong's Teaching Excellence Award and was CityU's official nominee for the 2015 UGC Teaching Award.