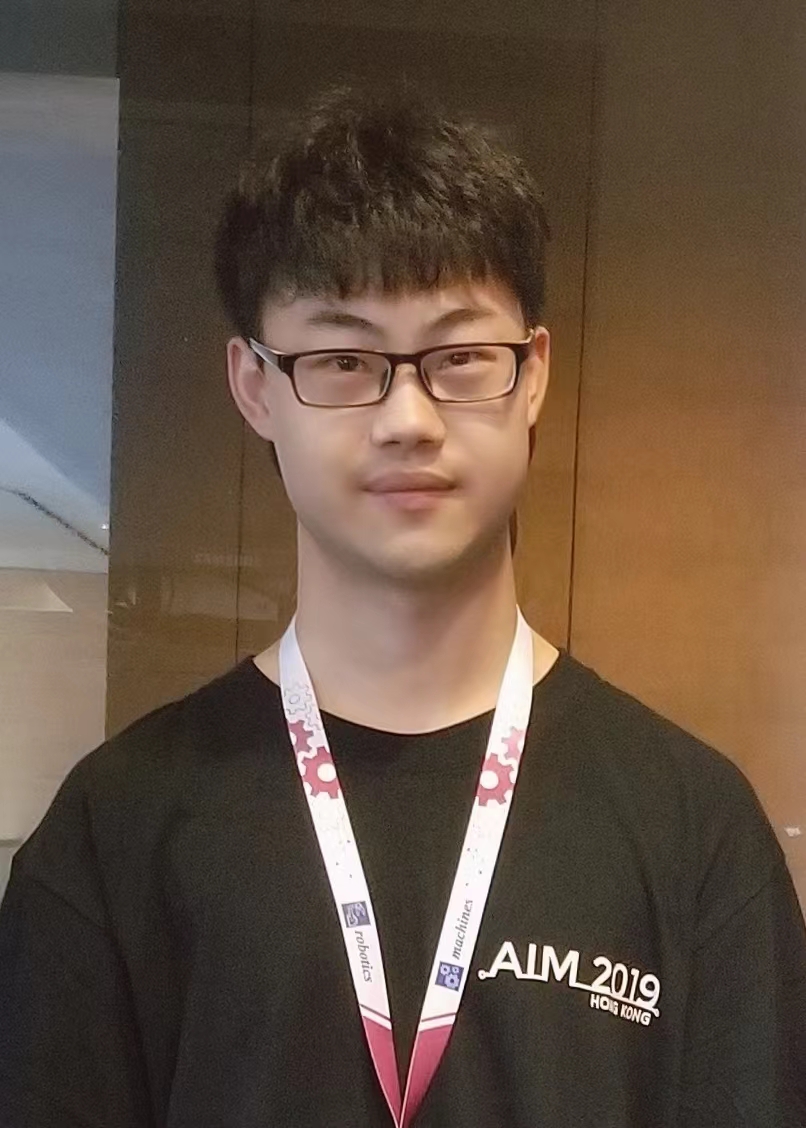 Xiong Yang received the B.S. degree in Mechanical Engineering and Automation from the Northeastern University in 2017 and obtained the Ph.D. degree in Department of Biomedical Engineering from City University of Hong Kong in 2022. His research interests include robotics from micro to macro, especially the design, fabrication, modeling and control of the micro robots in the micromanipulation and biomedical applications. He published over 10 peer-reviewed papers in journals and conferences in related domains during PhD study. He proposed a minimalist on-site millirobot construction strategy in Science Robotics in 2020, which has been reported by Syfy Wire, BBC and over 30 social medias. He also received the outstanding academic performance award of City University of Hong Kong in 2021, champion of robotic challenge and outstanding performance of manipulation challenge in 2017 IEEE International Conference on Robotics and Automation (ICRA), and national first prize of Robomasters Robot competition in 2016. Now, he is serving as peer reviewer for over 20 journals and international conferences, including T-Mech, TIE, Applied science, Scientific reports, Machines, Electronics, IROS, ICRA and so on.