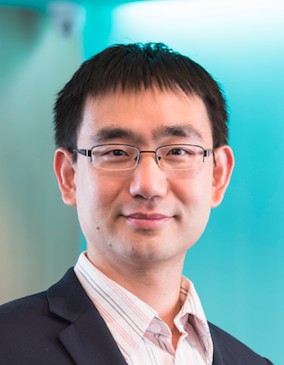 Xin (Sunny) Wang received his B.S. in Physics from Peking University, China, in 2005. He then went to the United States for graduate study in Columbia University in the City of New York, where he received Ph.D. in Physics in 2010. His Ph.D. study was focused on the theory of strongly correlated materials, in particular the high-temperature superconductors. From 2010-2015, Dr. Wang was a Research Associate in Condensed Matter Theory Center at University of Maryland, College Park, U.S.A. He joined City University of Hong Kong in 2015. His current research interests include quantum computation using electron spins and correlated electron systems.

Department of Physics and Materials Science

Honorary Secretary for the Physical Society of Hong Kong