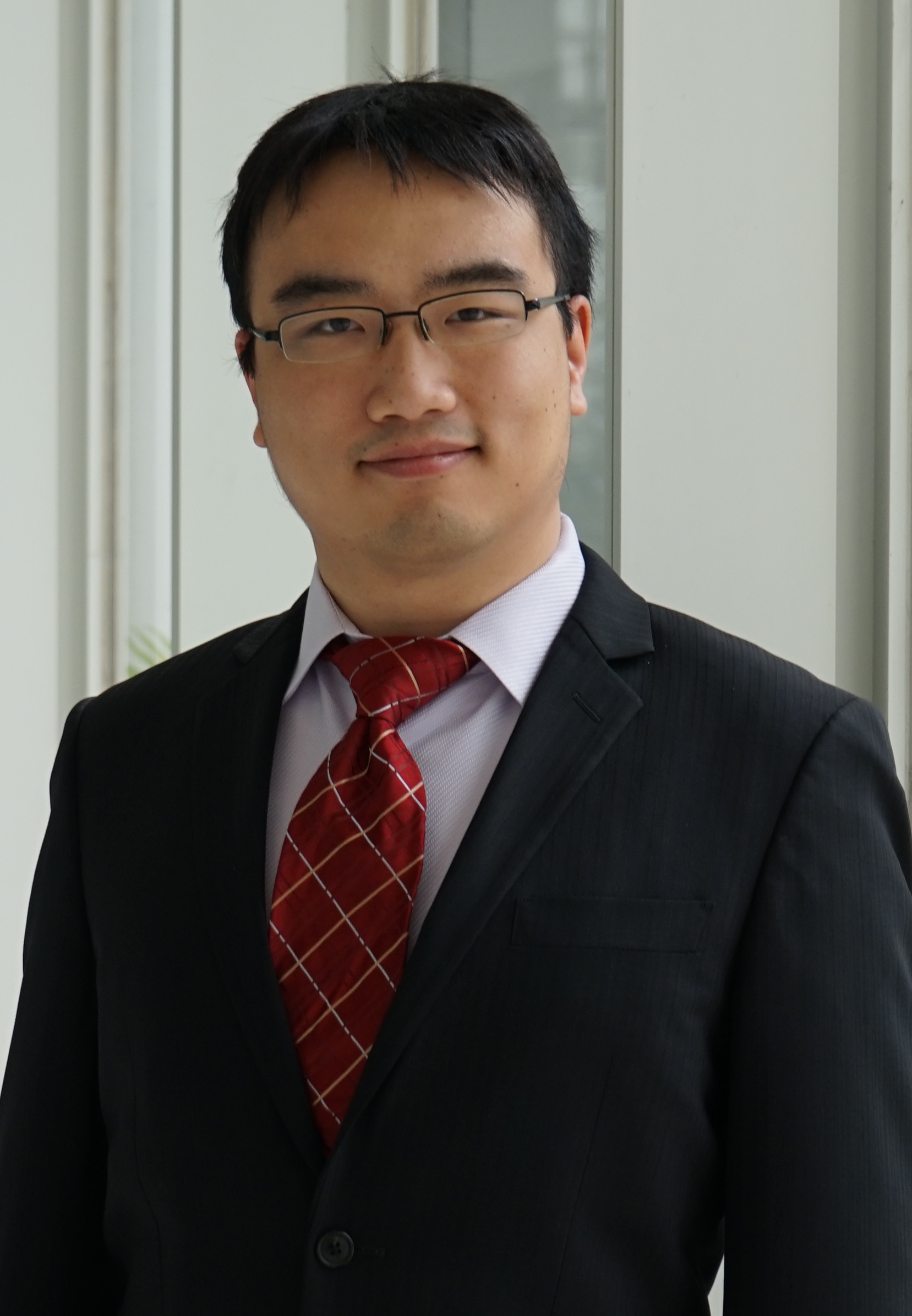 Dr. Xiao Li recently joined the Department of Physics as an Assistant Professor. Previously he worked as a postdoc associate in the Condensed Matter Theory Center, University of Maryland (College Park) from 2015 to 2018. Dr. Li received his BSc degree from Peking University in 2008, and his PhD degree in Physics from the University of Texas at Austin in 2014.

Dr. Li is mainly interested in novel states of matter that arise due to the interplay between topology, disorder, and electron-electron interactions. His research background includes electronic properties in two-dimensional materials, quantum Hall physics, and semiconductor-based spin qubits. Recently Dr. Li is mainly interested in various aspects of non-equilibrium systems such as many-body localization and quantum information scrambling, as well as the application of machine learning techniques in condensed matter physics.