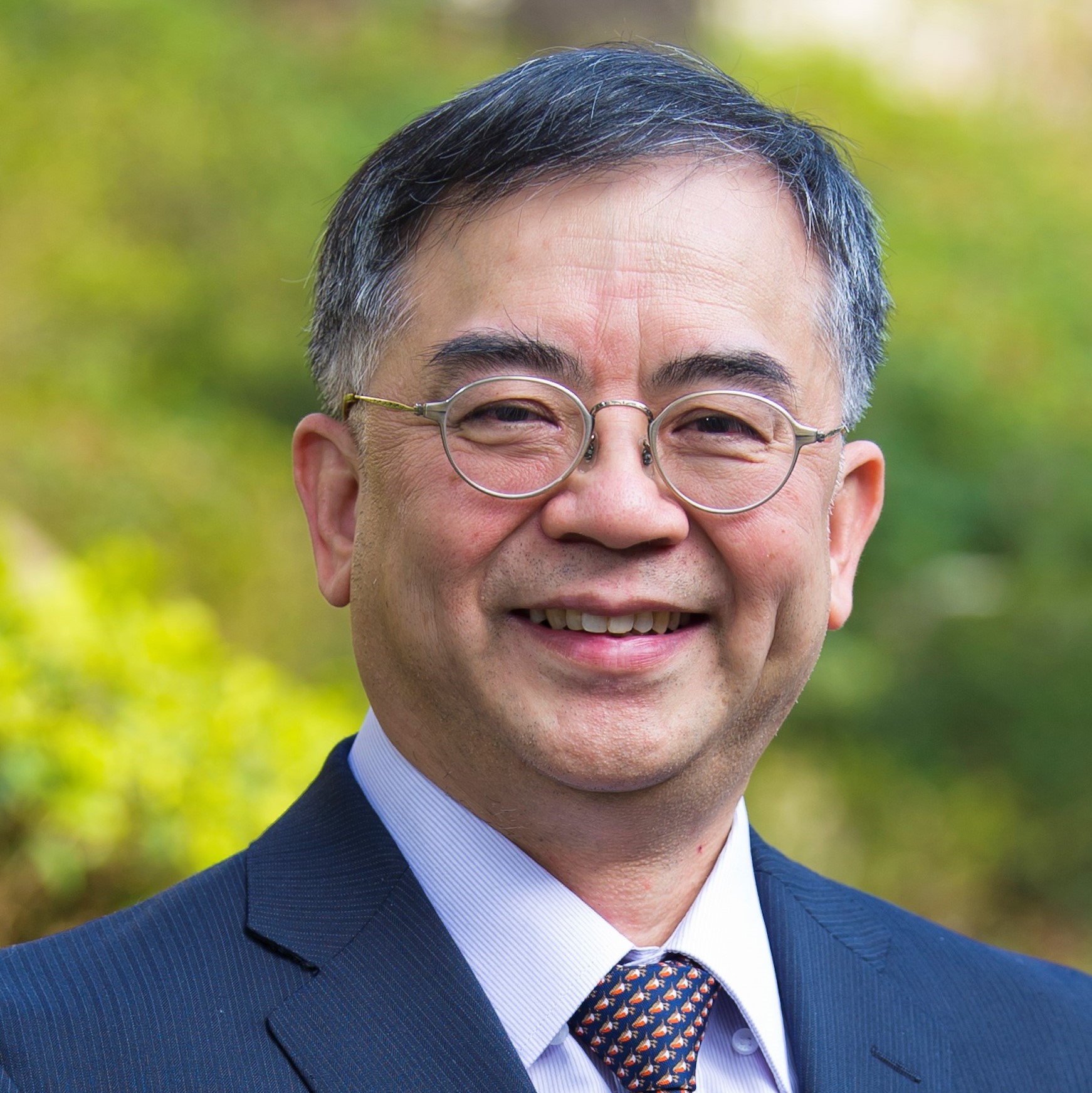 Prof. Daniel W. C. Ho received a first class honour in BSc, MSc and PhD degrees in mathematics from the University of Salford, Greater Manchester, UK in 1980, 1982 and 1986 respectively. From 1985 to 1988, he was a Research Fellow in Industrial Control Unit, University of Strathclyde, Glasgow, UK. In 1989, he joined  City University of Hong Kong (formerly known as City Polytechnic of Hong Kong). He is currently a Chair Professor of Applied Mathematics and the Associate Dean (Education) of College of Science.

Prof. Ho is a Fellow of the Institute of Electrical and Electronics Engineers (IEEE). He is also a Chang Jiang Chair Professor, awarded by the Ministry of Education, China in 2012. He is named as Highly Cited Researcher in Engineering by Clarivate Analytics (Thomson Reuters) 2014-21 for eight consecutive years. He is recipient of Top 2% most highly cited scientists in 2020,2021.

Organising a conference / an event