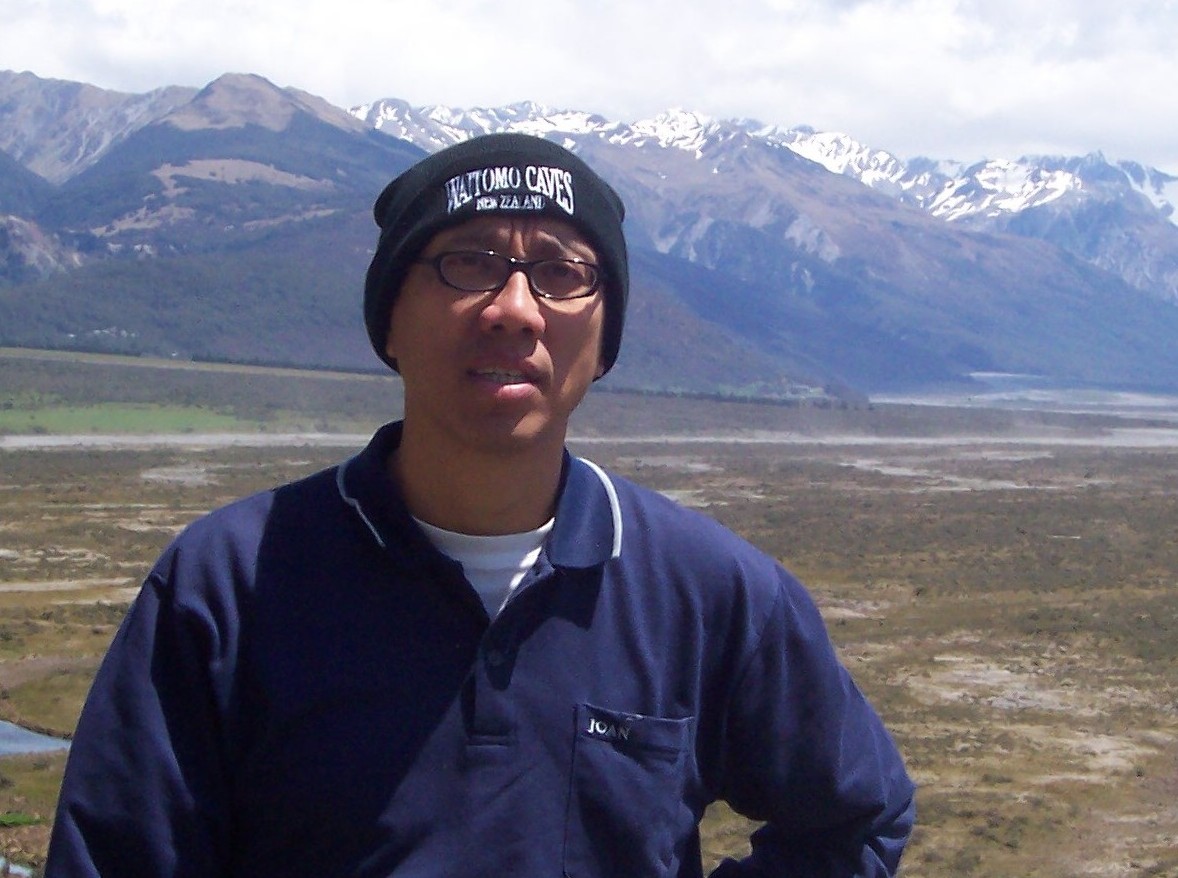 Tommy W S Chow is a Professor of the Department of Electronic Engineering at the City University of Hong Kong. Chow was born in Hong Kong and was educated in the U.K.. He received an IEE U.K. undergraduate scholarship in 1983, and was awarded a first class Honours degree in 1984 at the University of Sunderland, U.K.. He also worked for NEI Reyrolle Technology at Hebburn, England developing digital simulator for transient network analyser. He then worked on a research project involving high current density current collection system for superconducting direct current machines. The research project was carried out in collaboration with the Ministry of Defense (Navy) at Bath, England and the International Research and Development at Newcastle upon Tyne. He received his Ph.D. degree in 1988 and returned Hong Kong to join the Electronic Engineering Department of the university.

Since he began his academic career with the Department, he has constantly carried out active research work. His research interests are in the area of Machine learning including Supervised and unsupervised learning, Data mining, Pattern recognition and fault diagnostic. His early research interests focused on developing training algorithms and weight initialization methods for supervised neural networks. He has also applied his developed supervised learning algorithms on many engineering and physical science problems such as documents processing, control, signal processing, pattern recognition, and fault diagnostic. More recently, he works on high dimensional feature selection, data reduction, data visualization, and clustering.

Until now, he has published over 170 referred papers in international journals, 5 book chapters, and over 70 technical papers in international conference proceedings. He has also published a monograph book on Neural Networks. He received the Best paper award in the 2002 IEEE Industrial Electronics Society Annual meeting at Seville, Spain. He has successfully supervised over 18 Ph.D students. Apart from these research activities, he has been very active in professional services. He has been a regular technical reviewer for many renowned international journals, member of different international conference organizing committees. He has delivered talks, invited papers, and seminars in different universities and conferences. In practical engineering work, Chow has performed active consultancy and collaboration projects with CEPREI(China Electronic Product Reliability and Environmental Testing Research Institute), the Rolling Stock Department and Building Services Department of the KCRC, Hong Kong Electric, Hong Kong Royal Observatory, and Hong Kong MTRC. In professional activities, he has been an active Committee Member of the HKIE (Hong Kong Institution of Engineers) Control Automation and Instrumentation (CAI) division since 1992, and was the Division Chairman (1997-98) for the HKIE CAI division. He was also responsible for a 10 (half-hour) episodes radio broadcasting program on Information Technology Networks with the Radio Television Hong Kong. He was appointed by the Hong Kong SAR Government and has served as committee member of the Hong Kong Occupational Safety and Health Council for 6 years.

US 9363626 B2 (Determining faulty nodes within a wireless sensor network)