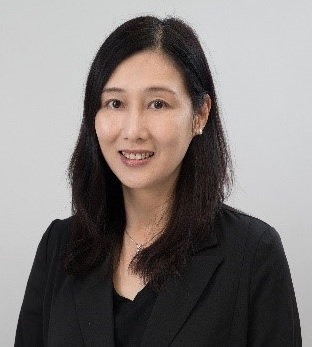 Dr. Choi Wai-man Anna, is Associate Professor in Department of Social and Behavioral Sciences in City University of Hong Kong. She is also a registered social worker, an accredited family mediator and approved counselling supervisor (HKPCA). Her research area is intimate partner violence (IPV) and family conflict, specifically gender and culture issues in family context. Her latest work focuses on the women’s use of force and male victim of IPV, funded by the RGC’s General Research Fund (GRF) 2015/2016 and RGC’s Early Career Scheme (ECS) 2013/2014. Besides, some projects on high-conflict and violence in divorce/separation were conducted, including an Evaluation Study of the Pilot Scheme on Children’s Dispute Resolution commissioned by the Judiciary in 2013-15 and a study on the Child-Visitation Service commissioned by Po Leung Kuk was commenced in 2015-18. Anna had previously worked in various service settings as a frontline social worker and a center-in-charge, she has tremendous experience in handling couples conflicts and addressing the needs of families with violence.