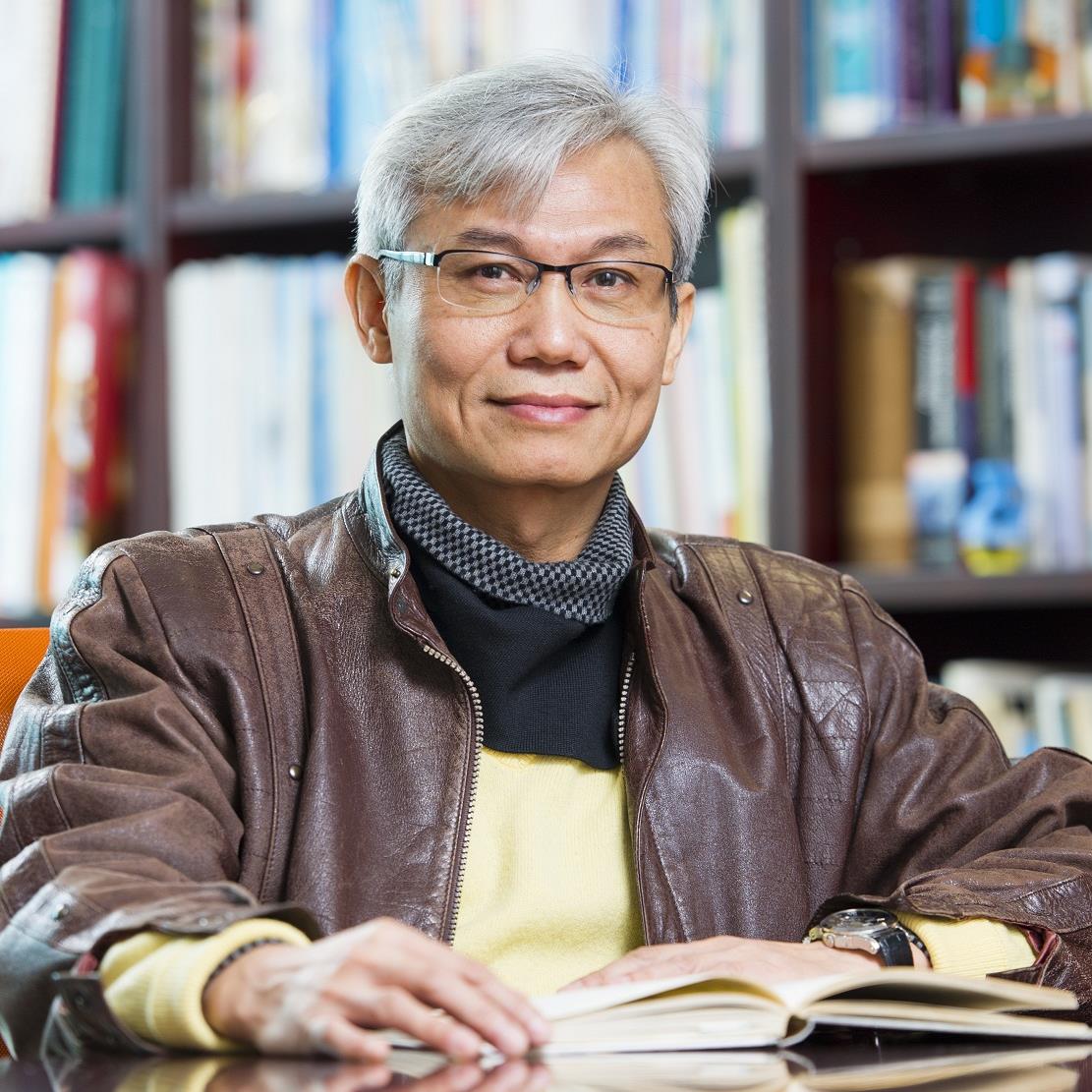 Professor T Wing Lo is Associate Vice-President (Student Affairs) of City University of Hong Kong. He joined City Polytechnic of Hong Kong as a senior lecturer in 1990, and has been professor at the Department of Social and Behavioural Sciences (formerly Department of Applied Social Sciences), City University of Hong Kong since 2005. He obtained his MPhil (social work) from the University of Hull in 1984 and PhD (criminology) from the University of Cambridge in 1991. Being the winner of CityU's Applied Research Excellence Award (Certificate of Merit) 2002, Teaching Excellence Award 2007, and CLASS Excellence in Knowledge Transfer Award 2019, he has excelled in teaching, research and knowledge transfer. In recent years, he has developed and practised Action Therapy in individual and group counselling.

Before joining the academia, Professor Lo had worked as an outreach social worker in Caritas-Hong Kong for 17 years, where he worked with youth gang members of Chinese triad societies on street corners. Being a renowned triad expert and scholar, he had been invited to give keynote speeches or talks in conferences and seminars organized by institutions in the US, UK, South America, Europe, Asia and Australia. For instance, in 2010, he was invited to visit New York to address the United Nations delegates who attended the Palermo Convention Against Transnational Organized Crime; in 2012, he presented keynote speech at the Universidad del Rosario in Columbia; in 2015, he addressed officials of the US Department of Defence in Washington DC, in topics related to Asian organised crime and anti-corruption. He had also served as a Visiting Fellow in the Australian Research Council Centre of Excellence in Policing and Security based at Australian National University and Griffith University, and Honorary Senior Fellow in the Faculty of Social Sciences, University of Hull, England.

He has published numerous journal papers, research monographs, conference proceedings, books and book chapters in criminology, social work and counselling. Over the last two decades, he has led thirty research projects; many of them were large-scale policy research or blueprint studies commissioned by the governments of Hong Kong, Macau, and Singapore. In particular, he has assisted in setting up outreach social work service for at-risk youth in Singapore and Macau, and advised government departments in Hong Kong, Macau, Guangzhou and Singapore in issues and services related to youth justice and youth crime prevention.

Professor Lo has been active in community affairs. He was appointed by the Chief Executive of Hong Kong to serve in the ICAC Citizens Advisory Committee on Community Relations, Post-Release Supervision Board, and Task Force on Continuing Development and Employment-related Training for Youth. He was also an external academic assessor of the Hong Kong Police College, member of the Advisory Committee on Social Work Training and Manpower Planning, and the Action Committee Against Narcotics. He has/had also served as an advisor, board or committee member of a number of NGOs, such as Hong Kong Playground Association, Hong Kong Federation of Youth Groups, and YMCA. Currently, he is the Chairman of Social Work Services, Caritas-Hong Kong.