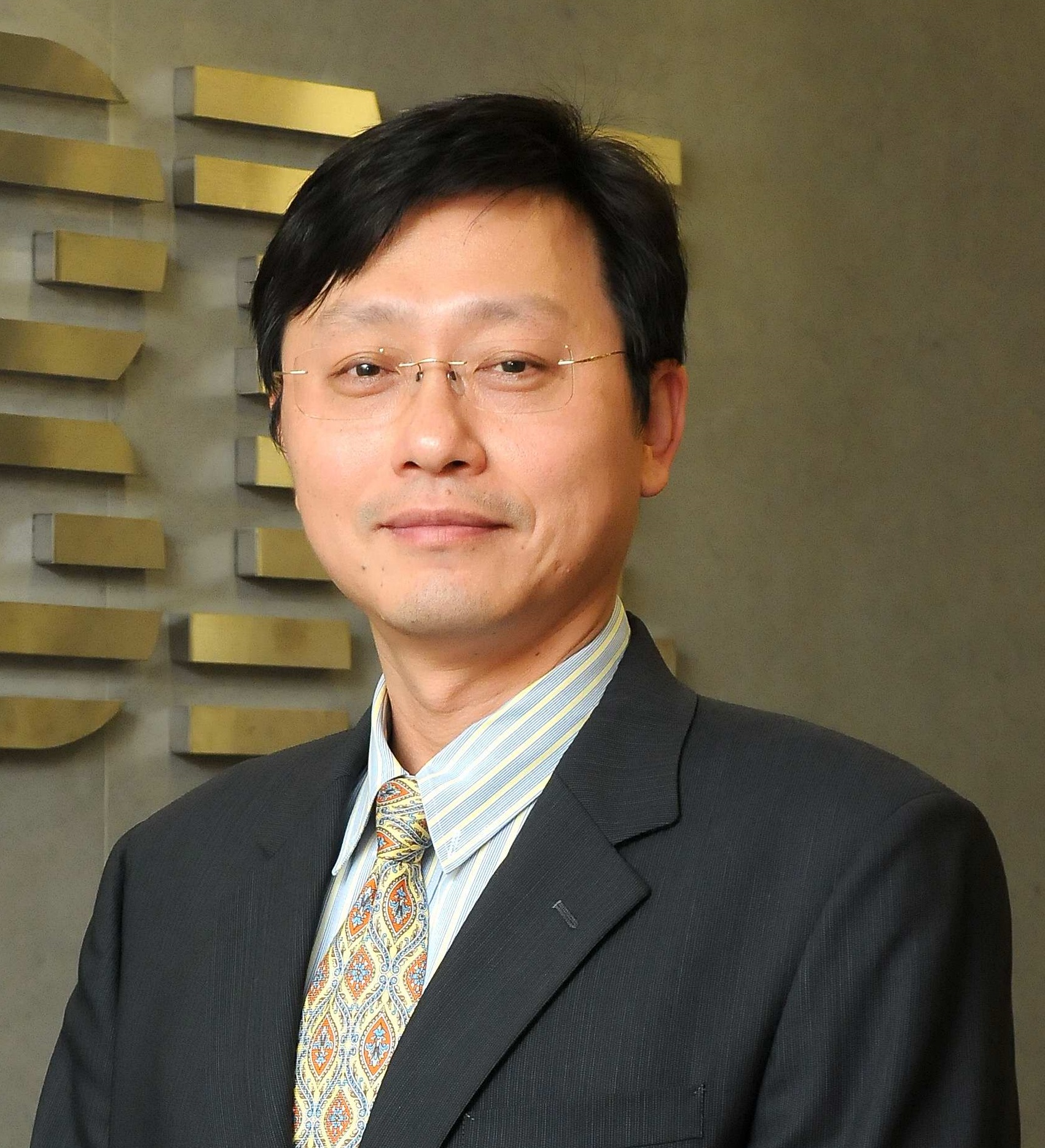 Prof. Kuo received his B.S.E. and Ph.D. degrees in Computer Science from National Taiwan University and University of Texas at Austin in 1986 and 1994, respectively. He is now Lee Shau-Kee Chair Professor of Information Engineering, Advisor to President (Information Technology), and Dean of College of Engineering, City University of Hong Kong. He is also a distinguished professor of the Department of Computer Science and Information Engineering, National Taiwan University since August 2009. His research interest includes embedded systems, non-volatile-memory software designs, neuromorphic computing, and real-time systems.

Dr. Kuo is a member of European Academy of Sciences and Arts and a fellow of ACM, IEEE, and US National Academy of Inventors. He is an executive committee member of IEEE TC on Real-Time Systems (TCRTS). Prof. Kuo received numerous awards and recognition, including the Humboldt Research Award from Alexander von Humboldt Foundation in 2021, the Outstanding Technical Achievement and Leadership Award from IEEE TCRTS and the Distinguished Leadership Award from IEEE TC on Cyber-Physical Systems in 2017. Prof. Kuo is the founding Editor-in-Chief of ACM Transactions on Cyber-Physical Systems (2015-2021) and serves as an Associate Editor of ACM SIGAPP Review, IET Cyber-Physical Systems, and IEEE Design & Test Magazine and a program committee member of many top conferences. He has over 300 technical papers published in international journals and conferences and received many best paper awards, including the Best Paper Award from ACM/IEEE CODES+ISSS 2019 and ACM HotStorage 2021.