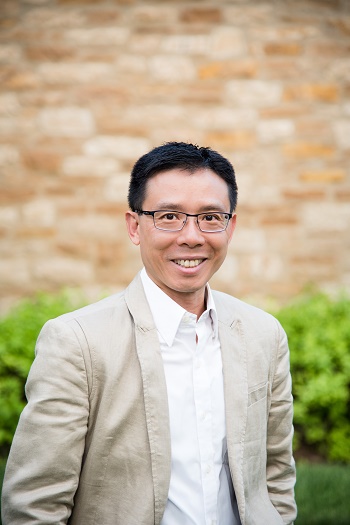 Professor Ho is a leading scholar in public administration, especially in the subfields of performance management and budgeting, e-government, and citizen engagement. He has actively pursued multi-disciplinary research and has extensive research partnerships in Asia, Europe, and the U.S. He also advocates the importance of engaged research and believes that public administration research should strive to inform practice and be socially relevant and impactful. Many of his publications are the results of academic-practitioner collaboration and community engagement, including collaboration with different local governments in the U.S. and China and with different national and international organizations, such as the China Development Research Foundation and the Asian Development Bank.

Prior to returning to Hong Kong, where he was born and grew up, Professor Ho has taught at various academic institutions in the U.S.  Professor Ho also has had extensive leadership experience within the university and in his professional field. Besides being a program director at two different academic institutions and leading various university and school initiatives, he was the Secretary of the Association of Budgeting and Financial Management (ABFM) in 1999-2000, a founding member and the President of the China-America Association of Public Affairs (CAAPA) in 2011-2012, and an elected member of the National Council of the American Society of Public Administration in 2015-2018. In 2017-2020, he was also an Associate Editor of Public Performance and Management Review.  Since 2019, he has been an Associate Editor of Journal of Public Budgeting, Accounting & Financial Management.

Professor Ho is a committed teacher.  He has received teaching awards in all three academic institutions before joining the faculty of City University of Hong Kong.  In 2018, his contributions to student learning and his impacts on student development and local communities were recognized by the Leslie A. Whittington Excellence in Teaching Award by the Network of Schools of Public Policy, Affairs, and Administration (NASPAA), the international accreditation authority of public administration and public affairs programs based in the U.S.