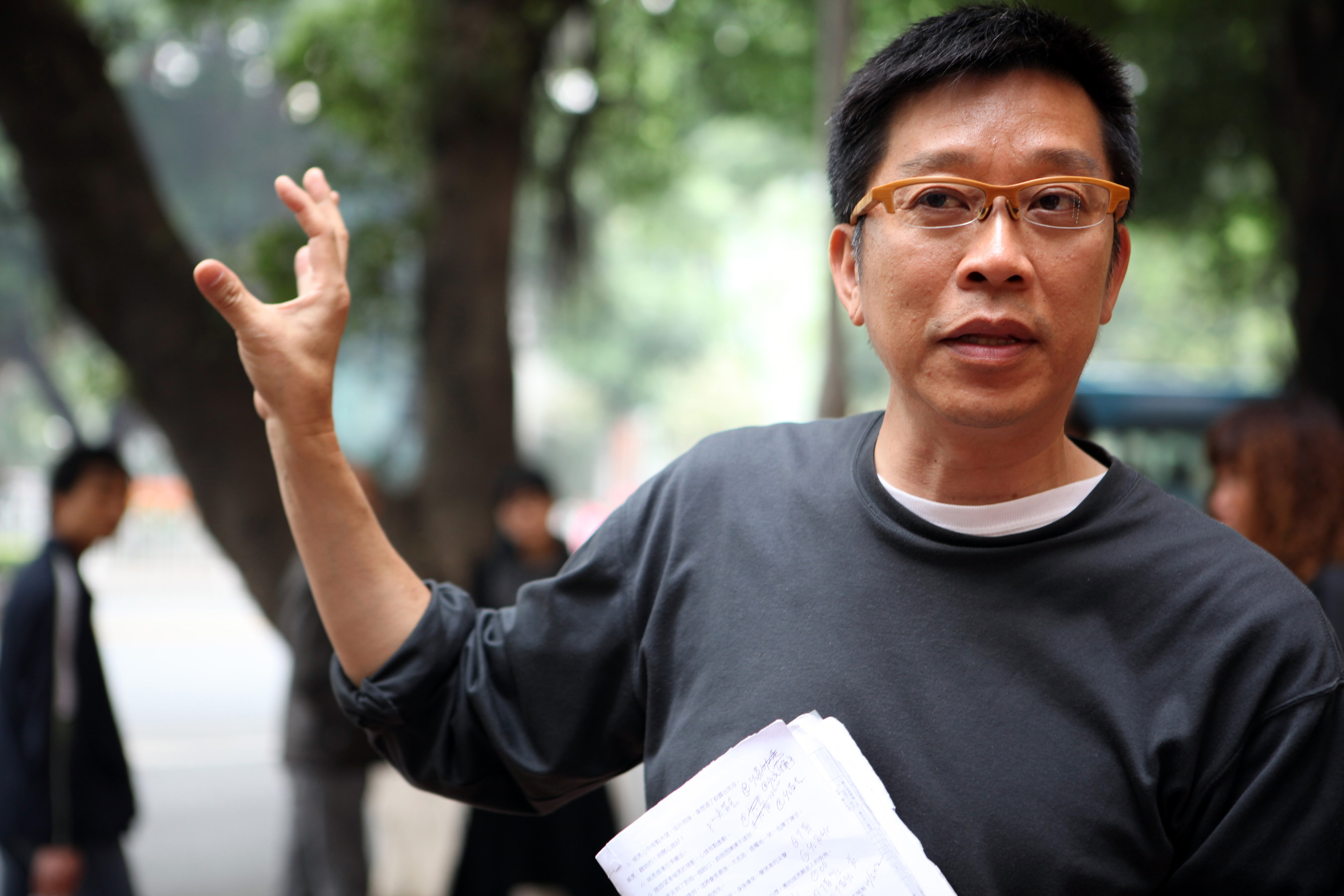 Mr Derek Chiu Sung-kee is a filmmaker, scriptwriter and TV producer. Amongst his 17 feature films so far, many have been nominated Best Director and Best Film at international film festivals and received acclaimed awards, such as 72 Martyrs (2011), Best Film at the 3rd Macau International Film Festival; Before the Sunrise (2007), Most Promising Newcomer of the Media Award, 10th Shanghai International Film Festival; The Log (1997), 2nd Golden Bauhinia Award and Ten Best Films of the year by the Hong Kong Film Critics Society and the Hong Kong Film Critics Association Limited. His films were invited for screening at festivals at home and abroad, including Mr. Sardine (1994), Comeuppance (2001) and Before the Sunrise (2007) at the Hong Kong, Hawaii and Berlin International Film Festivals respectively; while Comeuppance (2001) and Time For Hope (2002) entered the International Film Festival Tokyo FILMeX and the 6th Changchun Film Festival, China as competition films. The scripts and themes of his films are mostly concerned with issues of humanism and conflicts in daily lives, in endeavours supported by various social groups in China and Taiwan. His coming film will be shot in late 2015 with the film script published ahead in mid-year.

As a TV producer, Chiu worked as a Senior Producer for Television Broadcasts Limited (TVB) in Hong Kong from 1987-1996. The first episode of Vixen Tales he produced was granted the 32nd Annual International Film & Television Festival of New York Finalist Award.