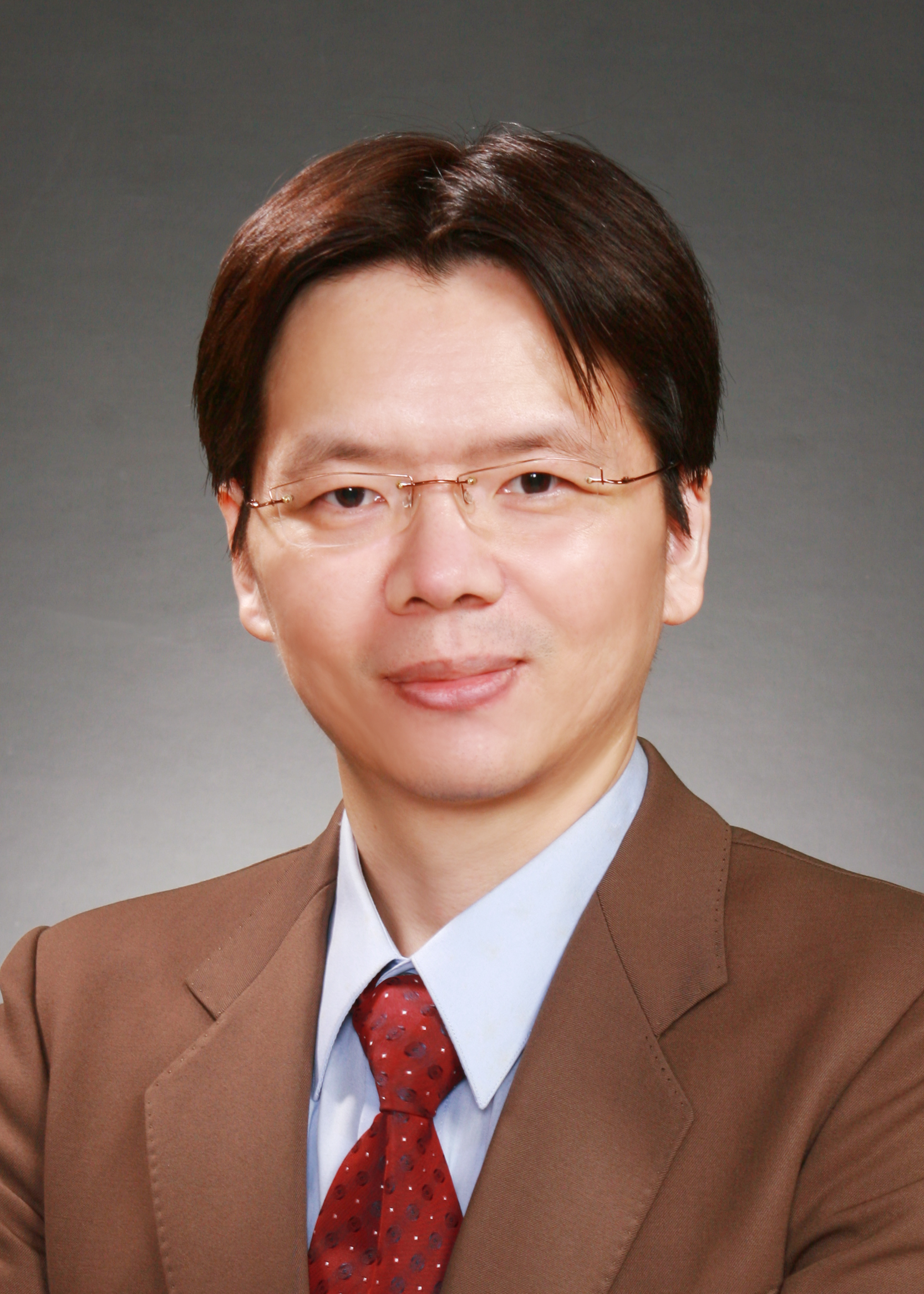 Dr. Xu joined City University of Hong Kong in the summer of year 2013. He received his B.S. degree in Engineering from National Taiwan University (NTU, Taiwan) and M.S. degree in Architecture from National Cheng Kung University (NCKU, Taiwan). Afterwards, he received his second M.S. degree and Ph.D. degree in Civil Engineering from University of California, Los Angeles (UCLA, USA) in 2007 and 2010, respectively. Dr. XU has developed a user-defined element in ABAQUS, capable of simulating the realistic axial-shear-flexure interaction behavior of RC columns in earthquakes. The approach has received more than 30 citations in 5 years. Since 2012, Dr. XU has improved the Log-Spiral-Rankine method for estimation of the earth pressures acting on the earth-retaining system. The model has been adopted by California Department of Transportation (Caltrans, USA) in their design manual for bridge engineers.