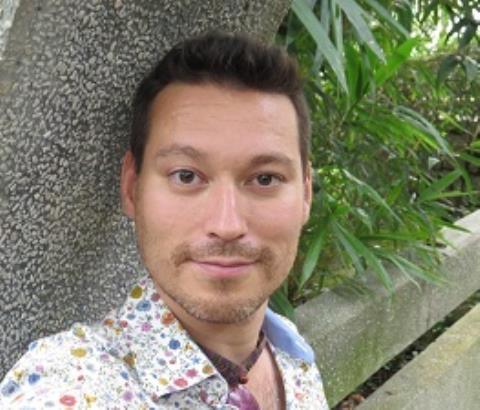 Research Affiliate, Center for International Studies, Massachusetts Institute of Technology (Under the Supervision of Noam Chomsky)

Winner of 2015-2019 Hong Kong Research Grants Council's Early Career Scholar Grant ($998,040 -- The largest in CityU's College of Liberal Arts and Social Sciences) for Does Corporate Nationality Still Matter in the Era of Globalization? Investigating Ownership and Power in the Twenty-First Century

Comments from an Anonymous Reviewer: "This proposal is one of the most brilliant proposals I have ever read in the Early Career Scheme proposals. It should be at the top of the list. It is theoretically original and sophisticated yet also practical in terms of the potential applications of the knowledge produced. I have not been this excited by a scholarly project in a long time. The project challenges our tired old common sense assumptions about transnational corporations, the global economy and globalization. The objective to show with solid empirical data whether and to what extent transnational corporations still have a national identity is absolutely vital for not only understanding how the global economy works but also has incredibly important implications for the national policies of numerous countries...I will not at all be surprised if in the near future this young scholar is widely sought out for his analysis and policy recommendations by the leaders of countries around the world."

With a Japanese mother and a British father, having grown up in 5 countries by the time I was 16 (Canada, US, Denmark, Japan, and New Zealand), I am the love-child of globalization. But who drives globalization, who controls it, owns it, benefits from it — and who doesn't benefit from it? Above all, how do we transform it to make it better? These are some of the questions I'm interested in, under the umbrella of critical political economy.

Taking Life Seriously, One Moment at a Time