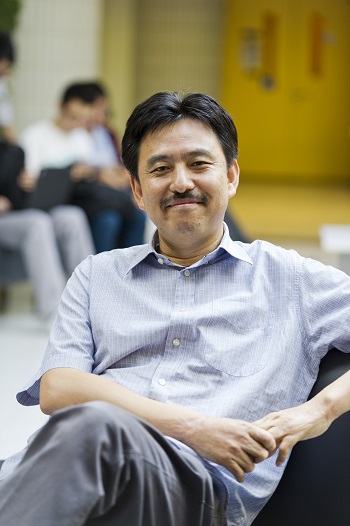 Ruiping Fan received a medical degree from Baotou College of Medicine in Inner Mongolia, a Master degree in philosophy from the Graduate School of the Chinese Academy of Social Sciences in Beijing, and a Doctorate degree in philosophy from Rice University in Texas. He serves as Associate Editor of the Journal of Medicine & Philosophy, Co-Editor of International Journal of Chinese & Comparative Philosophy of Medicine, Editor of Asian Studies in the Philosophy of Medicine & Bioethics book series, and Associate Editor of the Journal of Chinese Medical Ethics. His research focuses on Confucian bioethics, Chinese and comparative philosophy, and public policy and ethics. In addition to numerous journal articles and book chapters published, he has also authored Reconstructionist Confucianism: Rethinking Morality after the West (in English, 2010) and Contemporary Confucian Bioethics (in Chinese, 2011). He was the editor or co-editor of Confucian Bioethics (in English, 1999), Confucian Society and the Revival of Dao (in Chinese, 2008), the Renaissance of Confucianism in Contemporary China (in English, 2011), Confucian Constitution and China’s Future (in Chinese, 2012), Ritual and the Moral Life (in English, 2012), Confucian Constitutional Order (in English, 2013), and Family-oriented Informed Consent: East Asian and American Perspectives (in English, 2015).