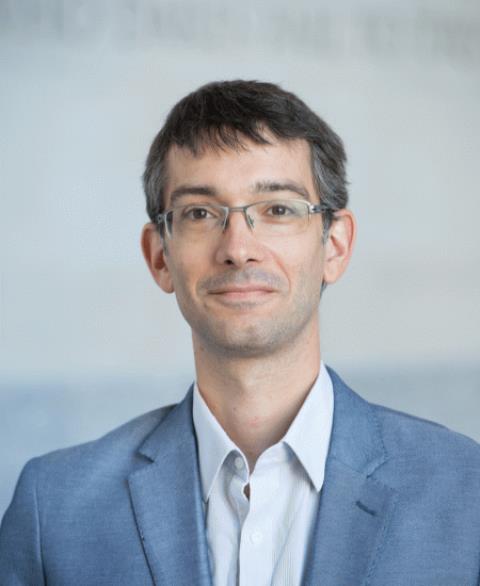 Born and raised in France, I have lived, studied, worked and carried out research in India, Thailand, Singapore, Myanmar, the United States and Hong Kong. I received a PhD in Political Science from the Institut d'Etudes Politiques de Paris (Sciences Po, ranked 2nd in 2021 QS Politics & IR) and am now working across the areas of Comparative and International Politics as well as South and Southeast Asian Studies. My most recent research investigates the emerging patterns of political representation and the negotiation of parliamentary oversight of the armed forces in post-authoritarian settings, with Myanmar as my core field of study.

Before joining City University of Hong Kong, I was a Fellow-in-Residence at the Woodrow Wilson International Center for Scholars in Washington, DC (2015-2016) and held visiting fellowships from the Singapore-based Institute of Southeast Asian Studies (ISEAS-Yusof Ishak Institute). I also taught comparative politics at the University of Hong Kong, as a Research Assistant Professor in the Center of Asian Studies/HK Institute for the Humanities and Social Sciences (2009-13), and Sciences Po Paris, France (2008-09). I have written policy guidance on Myanmar and India for international NGOs, think tanks, and various French governmental bodies.