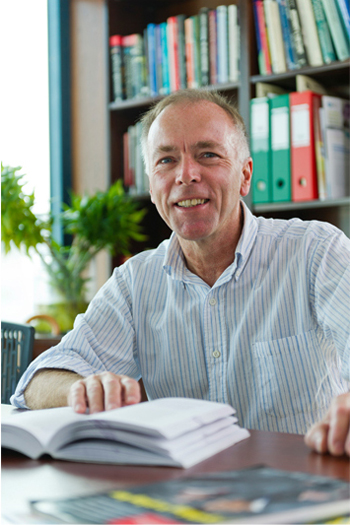 Ray Forrest has had a long association with City University. He was previously Visiting Professor (1999-2001) and Adjunct Professor (2001-2008). He has worked at the University of Birmingham (UK) and the University of Bristol, where he was appointed to a Chair in Urban Studies in 1994. At Bristol he was Head of the School for Policy Studies (2001-2004), Associate Director/Director of the Centre for East Asian Studies (2004-2008) and co-director of the ESRC Centre for Neighbourhood Research (2001-2005). He has also held visiting appointments at the Universities of Hong Kong , Glasgow and Amsterdam. He is co-editor of Housing Studies and Asian Public Policy and edits the Routledge Series, Housing and Society. He is an Academician of the UK Academy of Social Sciences and Emeritus Professor of Urban Studies at the University of Bristol.