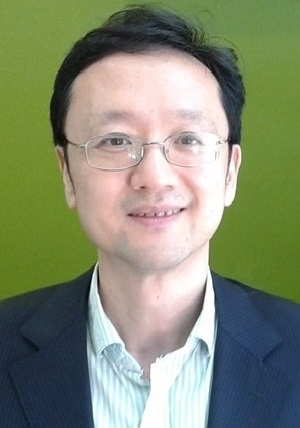 Dr. Wang joined the City University of Hong Kong in 2016. He was inducted into the Canadian Academy of Engineering and the Royal Society of Canada in 2015 and 2016 respectively due to his contributions to the applications of energy harvesting, structural health monitoring and repair, smart materials and structures, nano-materials in composites and medical devices. In addition to this fellowship, he is also a fellow of AMSE, ASCE and the Institute of Physics. To date, Dr. Wang has received 4 patents, and published more than 200 research papers in internationally referred journals that are highly cited. Because of the high impact of his research work, he was interviewed by the American Chemical Society and the Radio Canada International in 2009. He also works as an active board member, author and editor for several major engineering publications such as the Journal of Sound and Vibration, and the journal Carbon. He has been invited to present keynote presentations at international conferences. He was awarded the exceptional alumni of Peking University 2013-2015.