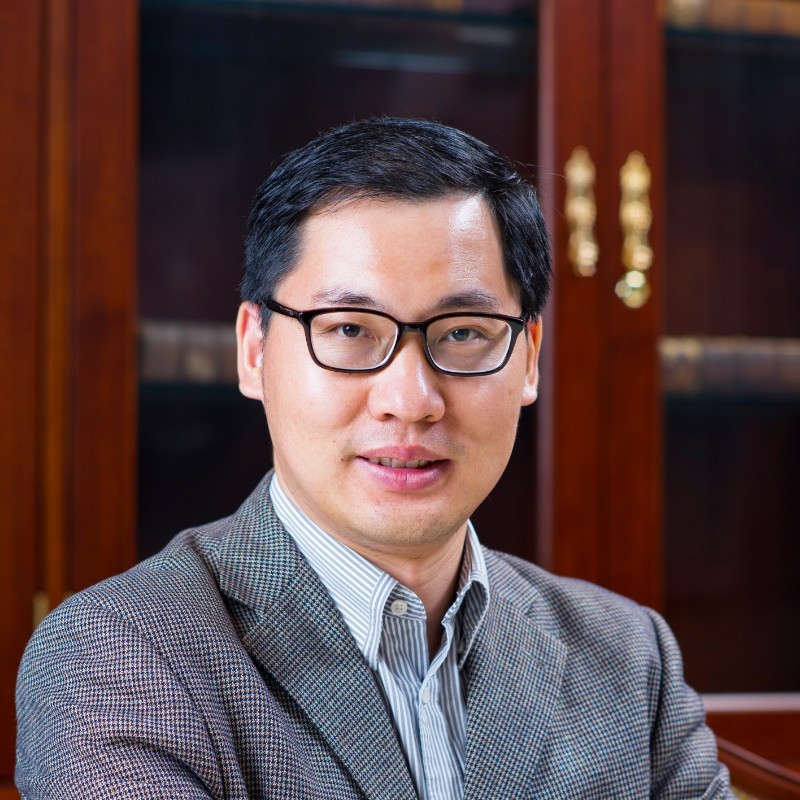 Shucheng (Peter) Wang is an Associate Professor at City University of Hong Kong (CityU). His research interests include public law, human rights, legal theory, Chinese and comparative law, and international law, as well as the intersection of law, religion and politics in China. He has authored four books – including, most recently, Law as an Instrument: Sources of Chinese Law for Authoritarian Legality (Cambridge University Press, 2022) – and over fifty articles published in journals including Human Rights Quarterly (US), Modern China (US), Politics Religion & Ideology (UK), and Public Law Review (Australia), along with a number of prestigious Chinese law journals such as the Chinese Journal of Law [法学研究], among others. He once served as an expert witness for the Immigration and Refugee Board of Canada, as well as a leading examiner in constitutional law on the PCLL Conversion Examination of the Standing Committee on Legal Education and Training in Hong Kong. His research has been cited by the Justice of the Court of Appeal in the Supreme Court of Singapore, among others. His publications were also featured on the reading list of several interdisciplinary courses offered by universities in the UK, and Sweden, among others. In addition, he has been awarded various competitive research grants by the Hong Kong Research Grants Council in support of his interdisciplinary legal studies. He has acted as a peer reviewer for leading journals and publishers, including Health and Human Rights Journal (US), Modern China (US), and Cambridge University Press.

Prior to joining CityU, Wang began his academic career at the Peking University School of Government in 2009 after completing his PhD through the Fulbright Chinese PhD Dissertation Research Program at Renmin University in Beijing and Emory University in the US (US supervisor: Michael J. Perry). His dissertation, entitled “Presumption of Constitutionality”, investigates the relationship between the legislature and judiciary in the process of constitutional review from a comparative perspective. It was awarded the “National Outstanding PhD Dissertation Prize” by the Ministry of Education (Wang was the only recipient of this award in the field of law nationwide in 2011). In addition, he holds a Master of International Human Rights Law from the University of Oxford, where he was both a Clarendon Scholar and the first graduate of the program from Greater China.

In addition, Wang is an affiliated researcher of the Law and Religion in Asia Pacific program at the School of Law, University of Queensland in Australia. He was appointed externally as the Chutian Scholar Professor of Law at Zhongnan University of Economics and Law (2015-2020), and has held various visiting appointments at Harvard Law School (US), State University of New York at Albany (US), National University of Singapore (Singapore), Seoul National University (South Korea), Academia Sinica (Taiwan), Waseda University (Japan), etc. Beyond his academic performance, he also specialises in Chinese calligraphy and has received many national calligraphy awards, particularly during his time as a law undergraduate. He held his own Chinese calligraphy exhibition in Wuhan City in 2003.