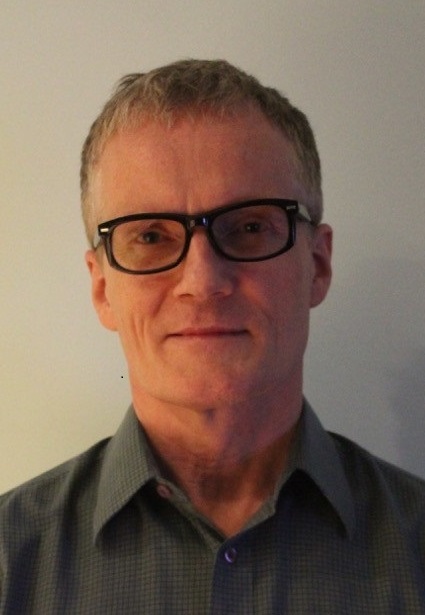 Dr Jordan’s main academic research area is the Italian Commedia dell’Arte, the first professional drama to emerge in early modern Europe. Other research interests include: the evolution of theatre practice; the nature, function and performance of comedy; music for drama; and the influence of the Commedia dell’Arte on the works of Shakespeare, Molière and Goldoni. His professional portfolio includes extensive work as both actor and director, along with fight direction, movement choreography, script development, musical performance and composition. Award-winning productions include: Les Misérables, Cyrano de Bergerac, The Visit, and Ho Chi Minh in Hong Kong. In Britain, he has worked for the Peter Hall Company, Oxford Stage Company, Red Shift, and the Crucible Theatre. As an actor with TAG Teatro of Venice, he toured extensively, performing in both Italian and English. He was for many years Head of Acting at the Hong Kong Academy for Performing Arts and has deep links with the local professional community. These include: Chung Ying Theatre Company, Hong Kong Repertory, Windmill Grass Theatre, Theatre du Pif, and Musica Viva. His recent book, The Venetian Origins of the Commedia dell’Arte was described as ‘impeccable, funny, learned and extremely well-documented’, by the Asian Review of Books.