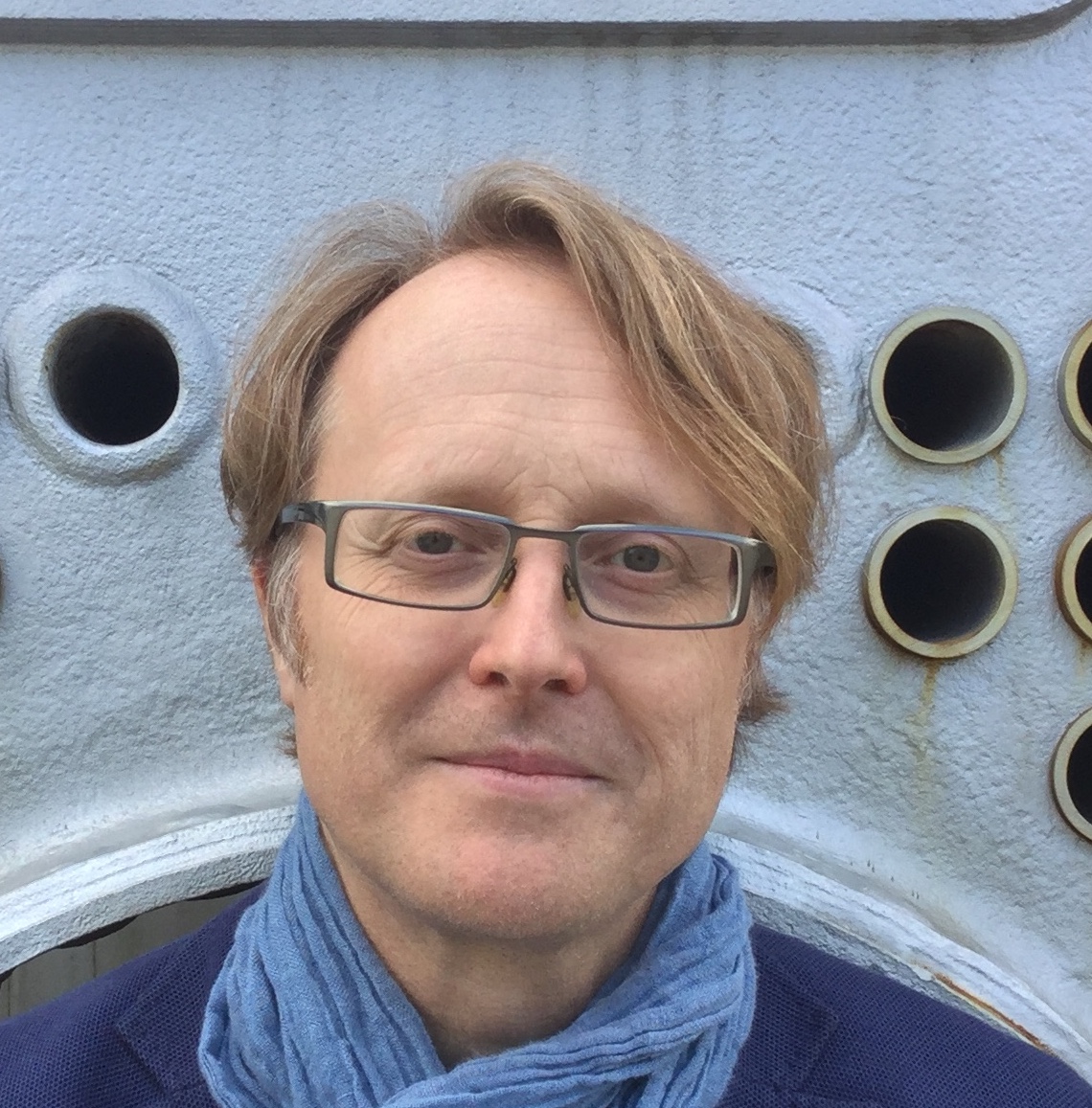 Dr PerMagnus Lindborg is a composer whose research in sound perception and design is anchored in computer music. He explores cross-modal correspondences to enrich the science-art bond by applying empirical results in the design of artwork as well as extracting analytic data from sensory experiences. Significant output includes the ‘Locust Wrath’ series of climate data sonification installations, and the surround sound design for ‘Axis’, the world’s first dome-projected dance film.

He holds a PhD from KTH Royal Institute of Technology (Stockholm 2015) and has published in PLoS One, Leonardo, Applied Acoustics, Frontiers, Applied Sciences, IRCAM-Delatour, Springer-LNCS, and conference proceedings such as SMC, ICMC, ICMPC, and ICAD. Starting out as a pianist and composer (BMus Oslo 1995), he was an independent artist for ten years, while simultaneously pursuing studies in music computing (IRCAM Paris 1999) and contemporary musicology (DEA Paris 2003). From 2005 he has taught in higher education in France, Singapore (Nanyang Technological University), and Korea (Seoul National University). He founded the Soundislands Festival (2013–17) and serves on the board of International Computer Music Association, both as Music Coordinator and Regional Director for Asia-Oceania. In 2020, he co-edits a Frontiers Journal of Psychology issue on the ‘human perception of environmental sound’. His artwork will be featured at Festival de Música Electroacústica (Chile) and Asian Composer League (New Zealand), and he aims to complete a new composition for the Norwegian Arctic Sinfonietta.