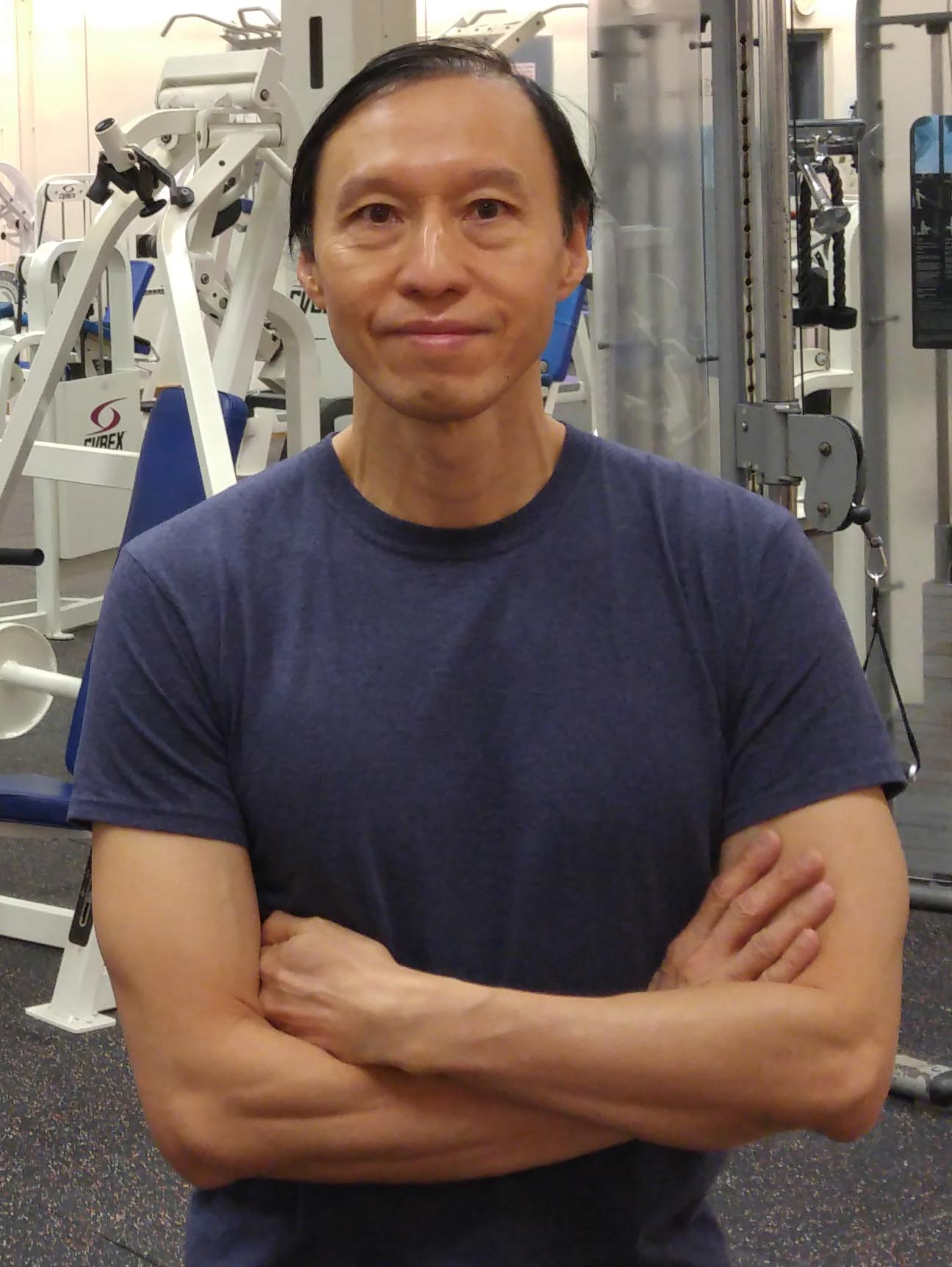 Paul K Chu was born in Hong Kong and attended both primary and secondary school at St. Joseph's Anglo-Chinese School.  He enrolled in the honors program at The Ohio State University in Columbus, Ohio and won the Summa Award, The Arts and Sciences Award, as well as the prestigious American Chemical Society (ACS) Student Fellowship to work at New England Aquarium in Boston, Massachusetts on trace metal analysis of sea water during the summer of 1976.  He received his BS in mathematics (Cum Laudeand Phi Kappa Phi) from Ohio State in 1977 and attended graduate school at Cornell University in Ithaca, New York.  He won the DuPont teaching award as a teaching assistant at Cornell in 1978 and joined the research group of Prof. George H Morrison of the Department of Chemistry.  Prof. Morrison was one of the prominent figures in analytical chemistry having been involved with the Apollo moon expedition program.  Prof. Morrison was a winner of the ACS Analytical Chemistry Award and Editor-in-Chief of Analytical Chemistry, the premier journal in analytical chemistry published by the American Chemical Society.  Under the supervision of Prof. Morrison and Prof. James W Mayer of the Department of Materials Science & Engineering, Paul conducted research on ion beam processing and characterization of semiconductors and received his MS and PhD in chemistry in 1979 and 1982, respectively.

After graduation, he joined Charles Evans & Associates in California and during the eight year span from 1982 to 1990, Paul was promoted 4 times and became one of the most recognized international figures in the area of secondary ion mass spectrometry (SIMS).  He was one of the organizers of the SIMS-VII conference in Monterey, California in 1989 and wrote the chapter on SIMS in “Encyclopedia of Materials Characterization”.  In 1990, Paul founded his first company, Evans Asia Ltd., in Hong Kong / Taiwan / Singapore / China specializing in materials characterization and analytical equipment.

He joined AVS (American Vacuum Society) in 2002 and was elected Fellow of AVS in 2006 for contributions to plasma science and surface engineering of materials and industrial components.

He joined APS (American Physical Society) in 2007 and was elected Fellow of APS in 2008 for seminal contributions to the understanding of plasma - materials interactions as well as development and applications of innovative plasma-based surface modification and materials synthesis technologies and instrumentation.  He served on the American Physical Society (APS) Division of Materials Physics (DMP) Nominating Committee from 2008 to 2009.

Locally, he was elected Fellow of the Hong Kong Institute of Engineers (FHKIE) in 1999 and Fellow of the Hong Kong Academy of Engineering Sciences (FHKAES) (香港工程科學院院士) for seminal contributions to surface functionalization and engineering of functional materials and industrial components by plasma-based and related technology in 2014.  He was awarded The President's Award by City University of Hong Kong in 2015 and 2016 for his exemplary contributions to research and professional education.

His research activities are quite diverse, spanning plasma science & engineering, surface science & engineering, functional thin films, biomaterials, and energy materials.  He is the co-author of 1 book and co-editor of eight books on ion beam nanofabrication, biomaterials, nanotechnology, plasma science & engineering, and surface modification of materials.  He has authored / co-authored more than 40 book chapters, 2,000 papers in international refereed journals, as well as 1,000 international conference papers including over 150 plenary, keynote, and invited talks, and 15 conference papers received best paper awards.  For updated citation information, please browse his pages on Google Scholars,Thomson Reuters ResearcherID, and Scopus.  He has obtained over US$25 million in research funding from agencies and companies in Hong Kong, Australia, China, Germany, Switzerland, and the US.  Two of his research projects were awarded the "Excellent" rating by City University of Hong Kong and Hong Kong Research Grants Council and many of his conference papers have received best paper awards.  He was presented the Award of Excellence under the Research Excellence Awards Scheme by City University of Hong Kong in 2007.  He is a highly cited research in materials science from 2016 to 2018, cross-field in 2019 and 2020, materials science in 2021, and cross-field in 2022 according to Web of Science / Clarivate Analytics.  He is also a highly cited author of the UK Royal Society of Chemistry.

Besides fundamental research, he is extensively engaged in applied research and industrial applications.  His innovations on plasma processing and instrumentation have led to more than 30 international, US and Chinese patents.   He founded his second company, Plasma Technology Ltd., in 1998 and co-founded his third company, Chengdu Pulsetech Electrical Co. Ltd., in 2001.  The companies specialize in the development of commercial plasma-based technologies as well as hardware including ion sources, plasma ion implanters, and power supplies while also providing consultation to the industry.  He co-founded China Morefound Technology Ltd. in 2016.  He was awarded the Applied Research Certificate of Merits for innovations in plasma instrumentation and power supplies by City University of Hong Kong in 2004.  Plasma Technology Ltd. received the Hong Kong Awards for Industry: Technological Achievement Certificate of Merit for the development of plasma ion implantation and deposition technologies in 2004 and again in 2011.  Paul's research group produced the world’s first 100mm and 150mm silicon-on-insulator (SOI) wafers by plasma immersion ion implantation and ion-cutting and the invention that was featured on the cover of the 40th anniversary issue of Solid State Technology as the representative technology from Hong Kong was instrumental to the establishment of Silicon Genesis Corporation in the Silicon Valley in California.

He is active in amateur sports and was Honorary Manager of the City University of Hong Kong varsity badminton and swimming teams from 1998 to 2021.  He has won men's singles, men's doubles, mixed doubles, and teams' events several times in CityU Student/Staff badminton tournaments.  In swimming, he holds three current City University of Hong Kong staff records, held one CityU staff swimming record from 2001 to 2012, co-held two Hong Kong masters swimming records from 1998/1999 to 2006, and won more than 100 medals in Hong Kong masters swimming competitions.

Professor Paul K Chu has been granted more than 30 patents.