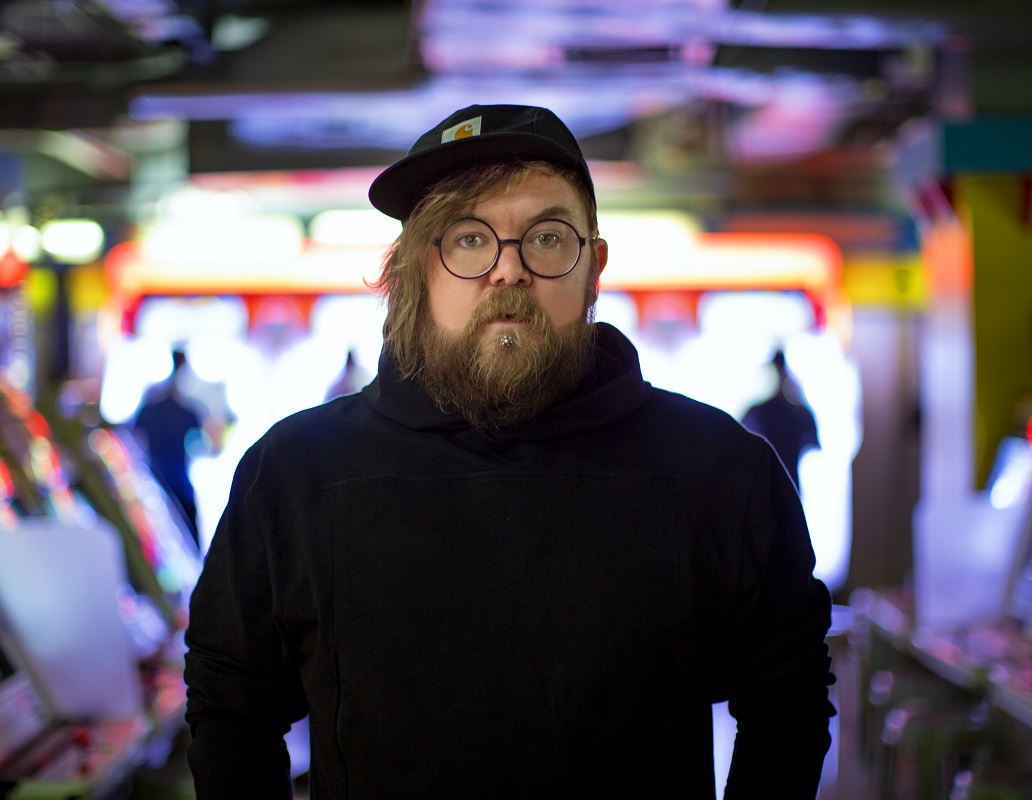 His recent publications include an article on the technological specificity and playful practice in Mahjong in Games & Culture (2017), an article on the neoliberalist underpinnings of computer games in Journal of Gaming & Virtual Worlds (2016), a chapter on romantic attraction to computer game characters in the Game Love anthology (2015), a chapter on ontology of gameplay in Springer anthology Philosophy of Computer Games (2012), an article on the technological specificity of single-player computer games in Game Studies (2011) translated into Polish by M. Nawrocki and published in Teksty Drugie 3 (164) 2017, and, into Chinese by Chen Ziyun (陈子赟) and published in Game Research Reader (游戏研究读本) (2020) by Beijing Normal University Press, and a paper on computer game worlds recently translated into Brazilian Portuguese by I. Mussa & R Seula and published in Intexto 46 2019.

Leino and Dr Sebastian Möring (University of Potsdam) are exploring the avenue of 'existential ludology', focusing on the methodological implications of the world-likeness of computer games. Leino's ongoing Hong Kong GRF-funded research projects include 'From Game Arcades to eSports Arenas: Understanding the cultures of competitive computer gaming in Hong Kong' (2018) together with co-investigators Dr. Sebastian Möring from University of Potsdam and Dr. Yong Ming Kow, and, 'Ideas and Realities of Gamification' (2017), together with co-investigators Dr. Sebastian Möring and Prof. Espen Aarseth from IT University of Copenhagen. His completed GRF project 'Existential Hermeneutics for Playable Media' (2014) focused on how technological materialities of computer games affect the conditions of experience, emotion, and interpretation in computer game play.

Leino has carried out contracted research on public policy and eSports for Hong Kong Government (Cyberport) together with Dr. Yong Ming Kow and Mr. Chun Pang Yim of School of Creative Media. Together they form the Play/Work Research Group, affiliated with and funded by a three-year grant from City University's Applied Computing for Interactive Media (ACiM) Research Centre. Leino has also written about human/technology relations in new media art, and curated the 'New Playable Art' exhibition for IFVA'14 at Hong Kong Arts Centre. He has given invited speeches and keynotes internationally and is working on a book addressing questions of interpretation and experience at the overlap of computer games and playable art and media. He has been interviewed on the topic of computer games research for Radio and Television Hong Kong (RTHK), South China Morning Post (SCMP), Television Broadcasts Ltd. (TVB), and BBC Radio 5.

Leino teaches courses on computer games and philosophy of technology, mainly for MA in Creative Media and MFA in Creative Media programmes. His courses include: Critical Ludology: Games, Playability and New Media Art, Analysis and Criticism of Computer Games, Philosophy of Technology and New Media, and Technologies in Art, Science and Everyday Life. He also advises both theoretical and practice-based student projects on undergraduate, postgraduate, and doctoral levels.

Leino is a founding member of Chinese DiGRA chapter, a member of the steering group of the Game Philosophy Network, member of the editorial board of Journal of the Philosophy of Games and a member of the board of reviewers of Game Studies Journal. Leino was the Symposium Director and Conference Chair of 22nd International Symposium on Electronic Art ISEA2016 Hong Kong. At School of Creative Media, Leino has previously served as the Programme Leader of BA in Digital Media Broadcasting and currently serves as the Director of International Programmes and coordinates an international two-certificate Joint Undergraduate Degree Programme offered by City University of Hong Kong and Leuphana University of Lüneburg in Germany.

Prior to Joining CityU

Leino earned his PhD from the Center for Computer Games Research at the IT University of Copenhagen in 2010 and MA from Faculty of Art & Design, University of Lapland in 2005. Prior to joining CityU in Spring 2010 he collaborated with Nokia in a research project on pervasive gaming, carried out contracted research for Ubisoft on multiplayer games and emotions, and was a visiting scholar at the Play Research Group of the University of the West of England and a resident at Pervasive Media Studio in Bristol, United Kingdom.