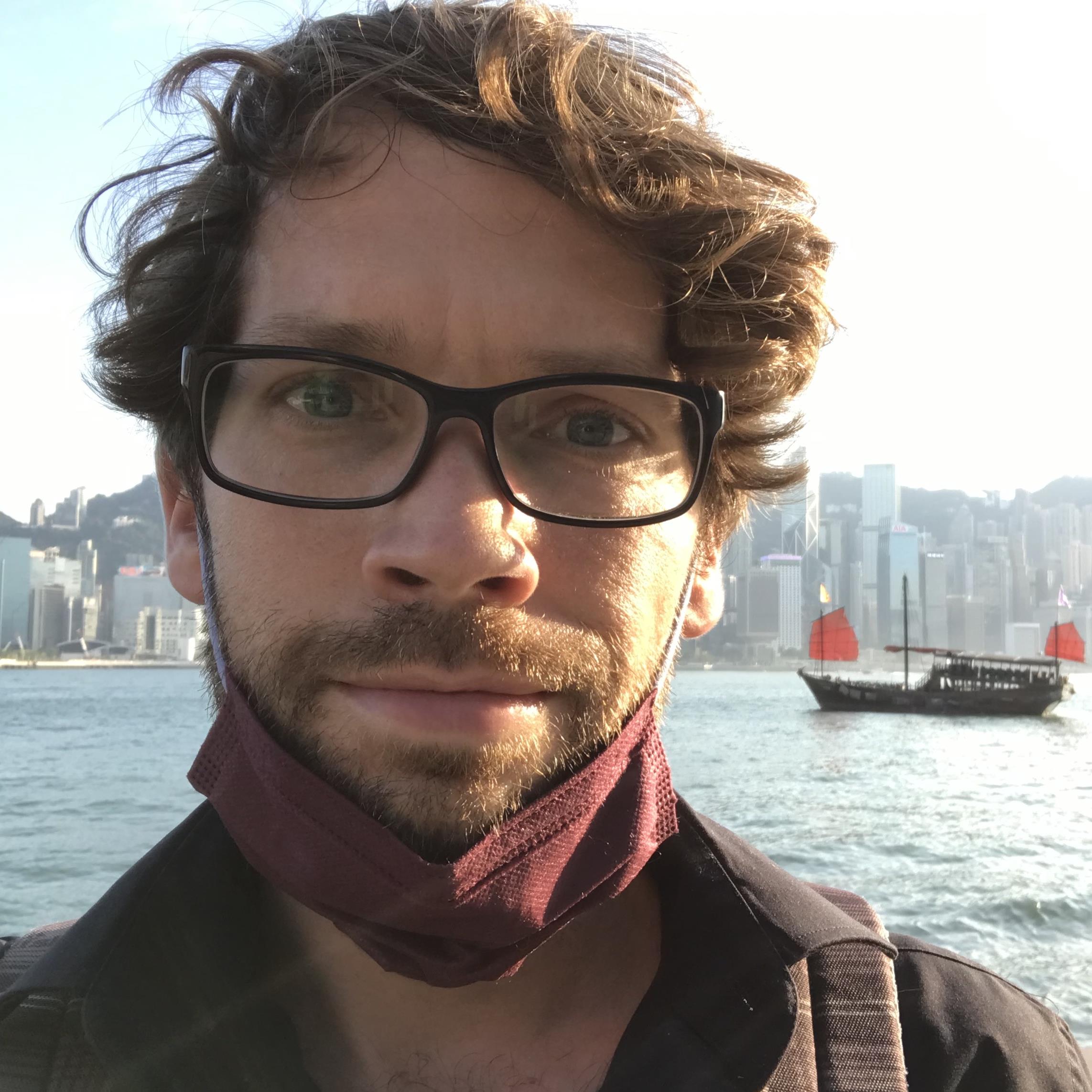 
He is interested in Mathematics that models phenomena of nature. His research concerns Mathematical Physics, using and developing the theory of Partial Differential Equations and Geometry. In particular, he worked for several years on the problem whether spacetime singularities of shock waves in General Relativity are removable. In collaboration with Blake Temple (UC Davis), he recently resolved this problem in the affirmative, and their method of proof extends Uhlenbeck compactness to Lorentzian geometry and to Yang-Mills connections with compact and non-compact gauge groups.