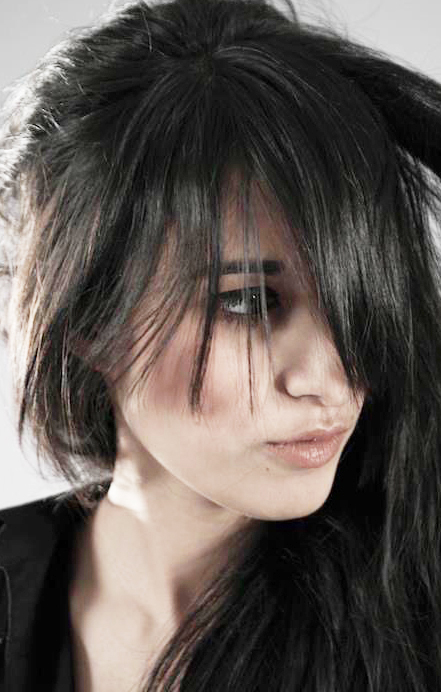 Mirna Zordan joined City University of Hong Kong as a Ph.D. Researcher in 2018. She is a licensed architect in Venice, Italy, where she graduated with honour in Architecture and The City at IUAV University of Venice.

In IUAV, she received a grant from the European Social Funding (FSE) as a research fellow in architecture and urbanism, focusing on architectural design and urban regeneration themes. She was part of the Teaching Staff for master’s Ateliers City and Landscape and for Wave International Workshops for several years under the mentoring of Prof. Arch. Aldo Aymonino.

In 2014 she attended a Master in Urban Development and Design (MUDD) as an exchange student at UNSW (The University of New South Wales), and she also worked as an architectural designer in a firm based in Sydney, Luigi Rosselli Architects Pty Ltd. In Australia, she worked on different urban and architectural restoration and regeneration projects, exhibitions design and alterations and additions to private housing properties.

Her research currently focuses on the impact of mass psychology and health behaviors on uses of urban public spaces, urban morphology, and city planning.