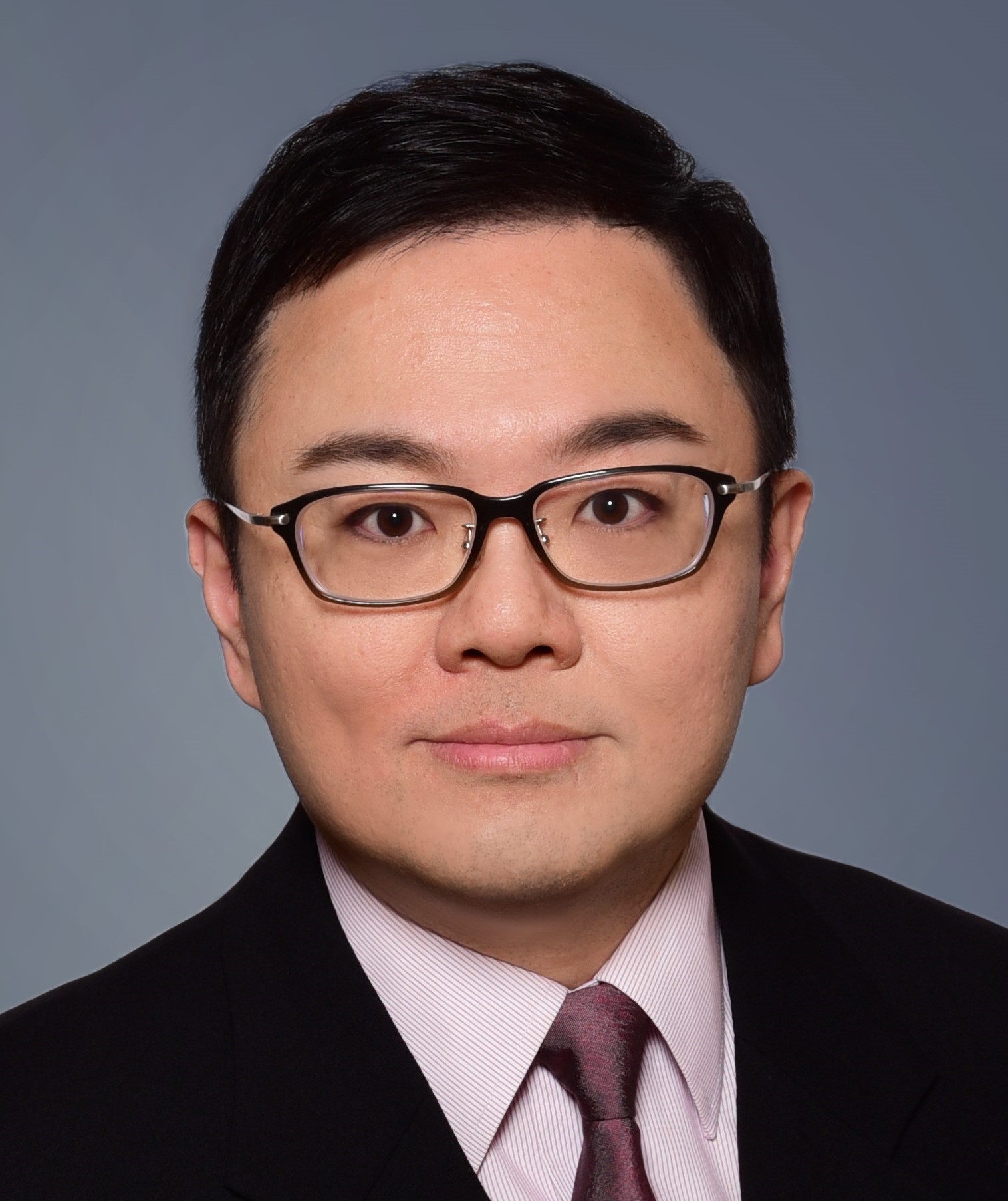 His invited talks include a Plenary Lecture at 22nd International Symposium on Homogeneous Catalysis (XXII-ISHC) in Lisbon, Portugal in July 2022, and a Keynote Lecture at 16th International Symposium on Relations between Homogeneous and Heterogeneous Catalysis (ISHHC-16) in Sapporo, Japan in August 2013.  He has held visiting appointments at Osaka University, University of Münster and University of British Columbia, and was a Symposium Co-organizer for "Polyolefins Chemistry and Beyond - From Bench To Commercial Scale" (Symposium #211) at Pacifichem 2010 in Honolulu, Hawaii in December 2010.

His papers on C-H···F-C interactions in post-metallocene catalysts have been selected as Cover Pictures in Chemistry - A European Journal, and an overview was published in Accounts of Chemical Research in 2015.  He has actively and extensively engaged in collaborative research on olefin polymerization catalysts with industrial partners, and has obtained 8 international patents.

The following topics, underpinned by employment of supramolecular strategies, are under investigation: