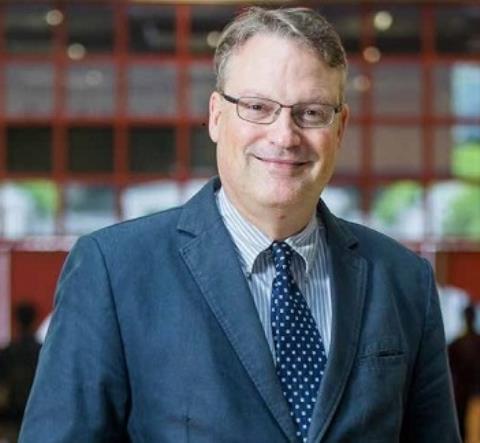 Mark R. Thompson is Head and Professor of Politics, Department of Asian and International Studies (AIS) as well as Director, Southeast Asia Research Centre (SEARC) at the City University of Hong Kong. He is president of the Hong Kong Political Science Association (HKPSA) and past president of the Asian Political and International Studies Association (APISA) 2013-14. He was previously professor of politics at the University of Erlangen-Nuremberg, a lecturer/senior lecturer at the University of Glasgow, and an assistant professor at the Dresden University of Technology as well as at the Munich Federal Army University. He has held visiting positions at Keio University (Japan), the University of Passau (Germany), the University for Peace (Costa Rica), De La Salle University (Philippines), the National University of Singapore (NUS), and Stanford University (he was Lee Kong Chian Distinguished Fellow for Southeast Asian Studies at NUS and Stanford). He has received a major grant from the German Research Council and two Hong Kong government General Research Fund (GRF) grants, most recently on illiberal populist rule in the Philippines. He has made influential contributions to discussions about democratisation (democratic revolutions, stolen elections, the “moral economy of electoralism”), authoritarianism (“sultanism,” post-totalitarianism, “authoritarian modernism,” China’s “Singapore model,” “Asian values”), and leadership (female dynastic leaders, presidentialism, illiberal populist leaders). He is the author or editor of ten books, as well as over 100 journal articles and chapters.