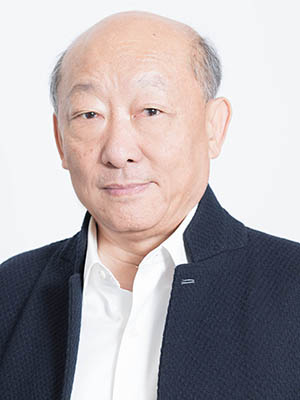 ZHANG Longxi is a leading scholar in East-West cross-cultural studies. He holds an MA from Peking University and a Ph. D. from Harvard. He had taught at Peking, Harvard, and the University of California, Riverside, and is currently Chair Professor of Comparative Literature and Translation at City University of Hong Kong. He is an elected foreign member of the Royal Swedish Academy of Letters, History and Antiquities, and also of Academia Europaea. He is elected President of the International Comparative Literature Association for the term of 2016-19. He is editor of a book series "Canon and World Literature" for Palgrave Macmillan; and co-editor of two book series for Brill, "Brill's Humanities in China" and "East Asian Comparative Literature and Culture." With David Damrosch of Harvard, Theo D'haen of Leuven, and Ronit Ricci of Jerusalem, Zhang Longxi is an Editor-in-Chief of the Journal of World Literature; and he also serves on the editorial boards of Modern China; Modern Chinese Literature and Culture; Journal of Chinese Literature and History, and an Advisory Editor of New Literary History. His research interests are East-West cross-cultural studies, Chinese literature, European literature of the Renaissance and the seventeenth century, and world literature. He has published numerous books, book chapters, and journal articles in both English and Chinese.