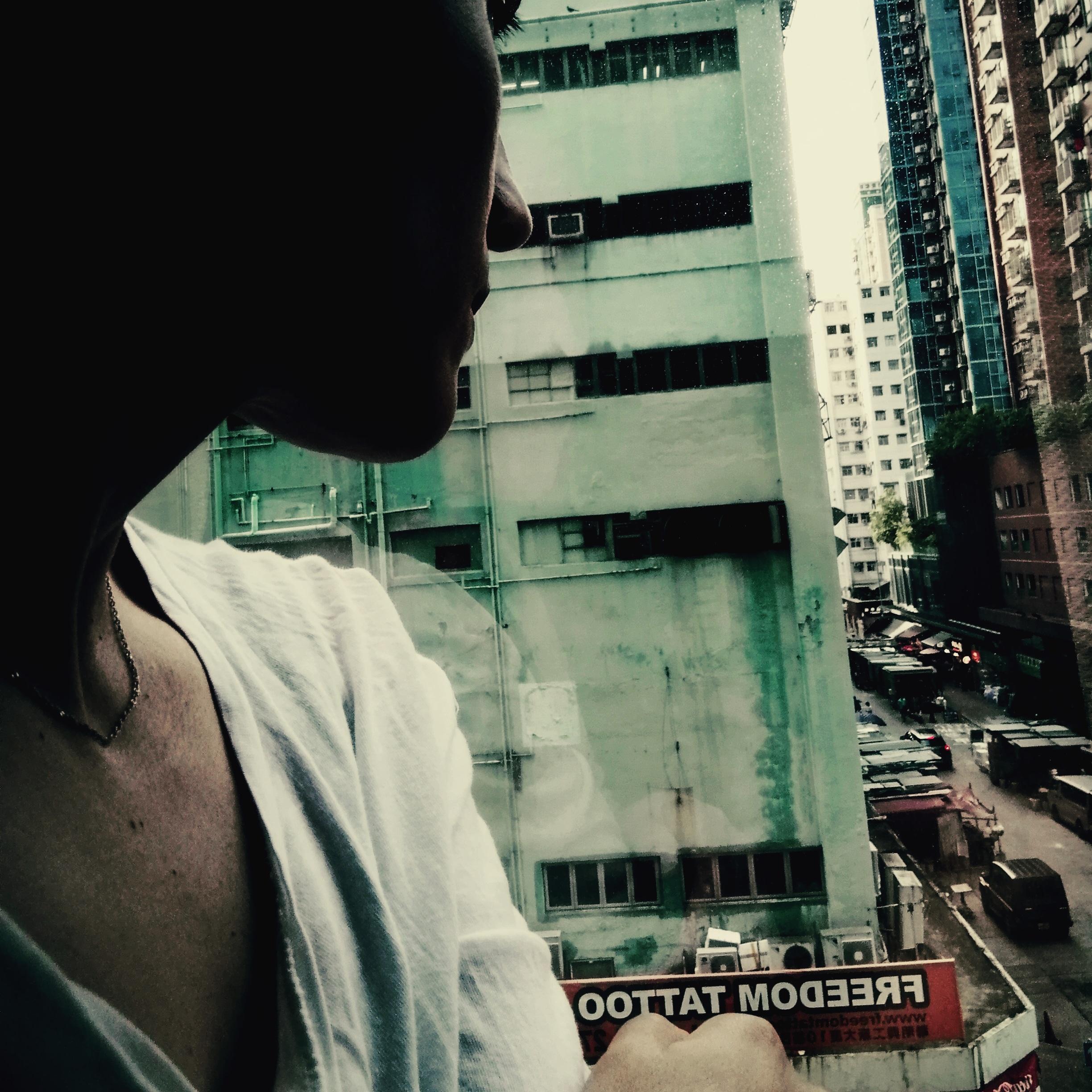 (b. 1986) Mexican-born artist, researcher, and independent curator. Her work has traveled between Mexico and Europe over the past ten years. She holds a BA in Visual Arts from Escuela Nacional de Artes Plasticas, UNAM (2012), a MA in Art Praxis from the Dutch Art Institute (2015), and a Master HES-SO in Critical Curatorial and Cybermedia Studies from HEAD Geneve (2019). Her research methodology burrows from theory-fiction, punk and satire, tenets that explore socio-political frames, processes of collective entanglement, epistemic brutality, and ultimately the creative embrace of crises from a radical standpoint. She uses performance, spoken word, and sonic landscapes to reflect upon the technologies activating exchanges within interdisciplinary praxis. Her research has been present in collective projects such as “traveling communique” a roaming academy, in Serbia, Ethiopia, and the Netherlands, “PLUS PLUS ++: Radical Hospitality” at the black box Theater in Norway, and “Les indiennes” featured at LIYD gallery/cultural center in Geneva, Switzerland, and FRI-Art through Plattform20, in Fribourg, Switzerland. The material iterations of her solo work and research have been present in latitudes such as The Netherlands, Switzerland, France and Mexico. She was the recipient of the ArtEZ Scholarship to Non-EU Students (2013-2015), the Fundacion JUMEX grant for Foreign Studies (2013-205), the FONCA- CONACYT Scholarship for Studies in Foreign Countries (2017-2019) and the recipient of the 2021 research fellowship at MMCA in South Korea.