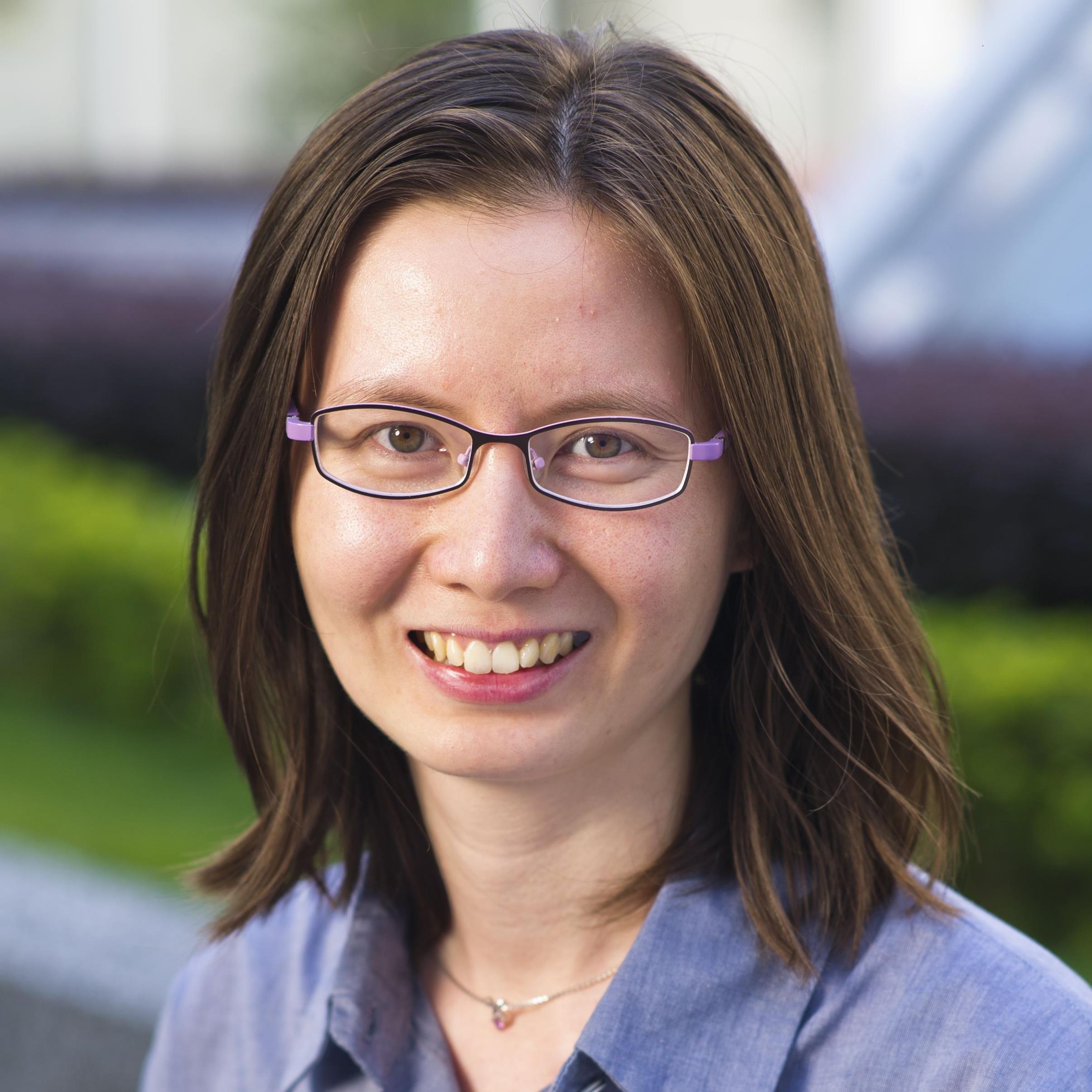 Dr. Chan received her B.Eng. degree in Electrical and Electronic Engineering from the University of Hong Kong (HKU) in 2002. She then went to University of Southern California (USC) for graduate school, earning degrees in Electrical Engineering (M.S. 2004) and Biomedical Engineering (Ph.D. 2009). During her graduate studies, her research was involved in the retinal prosthesis testbed development at the Biomimetic MicroElectronic Systems (BMES) Engineering Research Center. After graduation, she joined the Saban Research Institute at Children's Hospital Los Angeles in 2009 as a postdoctoral fellow in the Developmental Neuroscience program. She was appointed as Assistant Professor of Electronic Engineering at City University of Hong Kong in December 2011.

Her research interest is mainly focused on the neural interface, stimulating electrode array, and in vivo electrophysiology on visual system. After joining CityU, she also broadens her research interest in the area of wireless power transfer for medical implant, computer vision and intelligent health monitoring system.