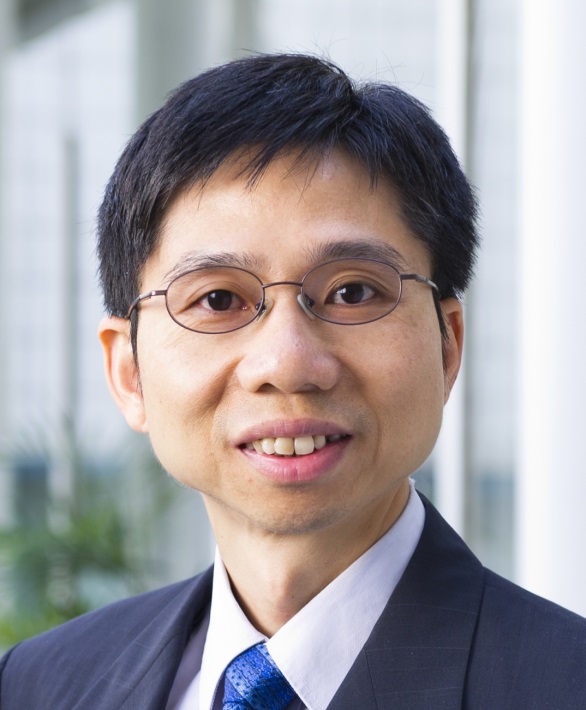 Professor Leung was the Chair of the IEEE AP/MTT Hong Kong Joint Chapter for the years of 2006 and 2007. He was the Technical Program Chair, 2008 Asia-Pacific Microwave Conference, Hong Kong, the Technical Program Co-Chair, 2006 IEEE TENCON, Hong Kong, and the Finance Chair of PIERS 1997, Hong Kong. His research interests include antenna designs, guided wave theory, computational electromagnetics, and mobile communications. He was an Editor for HKIE Transactions and a Guest Editor of IET Microwaves, Antennas and Propagation. Prof. Leung has served as Associate Editor for the IEEE Antennas and Wireless Propagation Letters. He also served as Associate Editor for the IEEE Transactions on Antennas and Propagation (TAP), which is the most prestigious journal in the field. He has been rated as outstanding Associate Editor of TAP and received Transactions Commendation Certificates twice in 2009 and 2010. Prof. Leung was the Editor-in-Chief of TAP from 2013 to 2016, being the first Chinese and also the first appointed from Asia. He was a Distinguished Lecturer of the IEEE Antennas and Propagation Society from 2012 to 2014.

Professor Leung received the International Union of Radio Science (USRI) Young Scientists Awards in 1993 and 1995, awarded in Kyoto, Japan and St. Petersburg, Russia, respectively. He received CityU Research Excellence Award 2013 and Departmental Outstanding Teacher Awardsin 2005, 2010, and 2011. He is a Fellow of IEEE. As the leading awardee, Prof. Leung received the First Class Award (Natural Science) of the 2016 Higher Education Outstanding Scientific Research Output Awards (Science and Technology) of the Ministry of Education, China.

Outstanding Scientific Research Output Awards (Science and Technology) of the