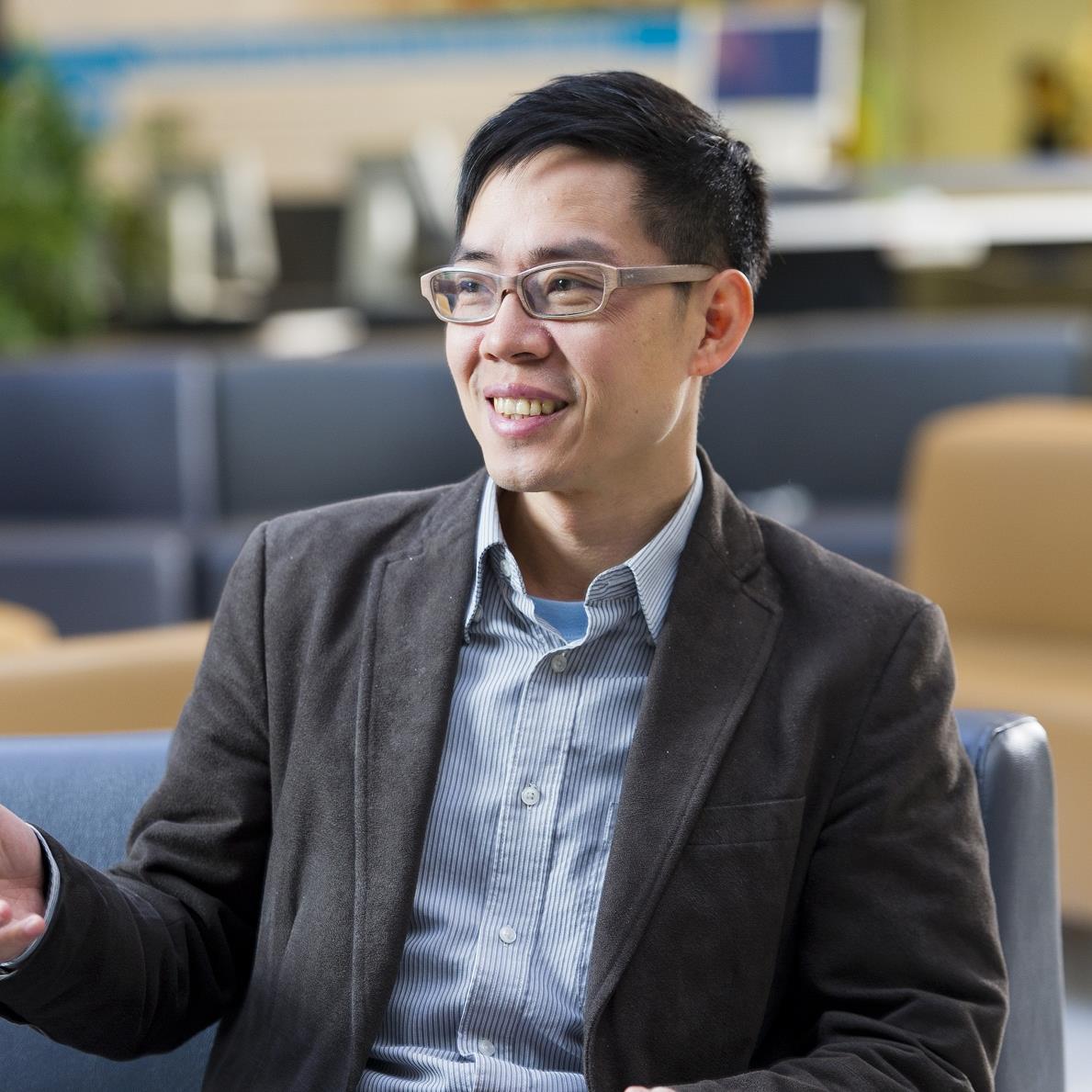 Chris Chan has joined the department to teach sociology since 2009. He has been the programme leader of MSSAS since 2012. His research focuses on labour, civil society and social development, especially in Mainland China. His recent research has been funded by City University of Hong Kong, Hong Kong Research Grant Council, the Chiang Ching-kuo Foundation in Taiwan, Social and Economic Research Council in the UK, International Labor Organization of United Nations and other organizations. As an executive committee member of several labour NGOs, he works closely with trade unions, NGOs and activists’ groups to promote labour rights and social equality in Hong Kong, China and beyond.

Chris convenes the Labour Studies Network in the deparment.