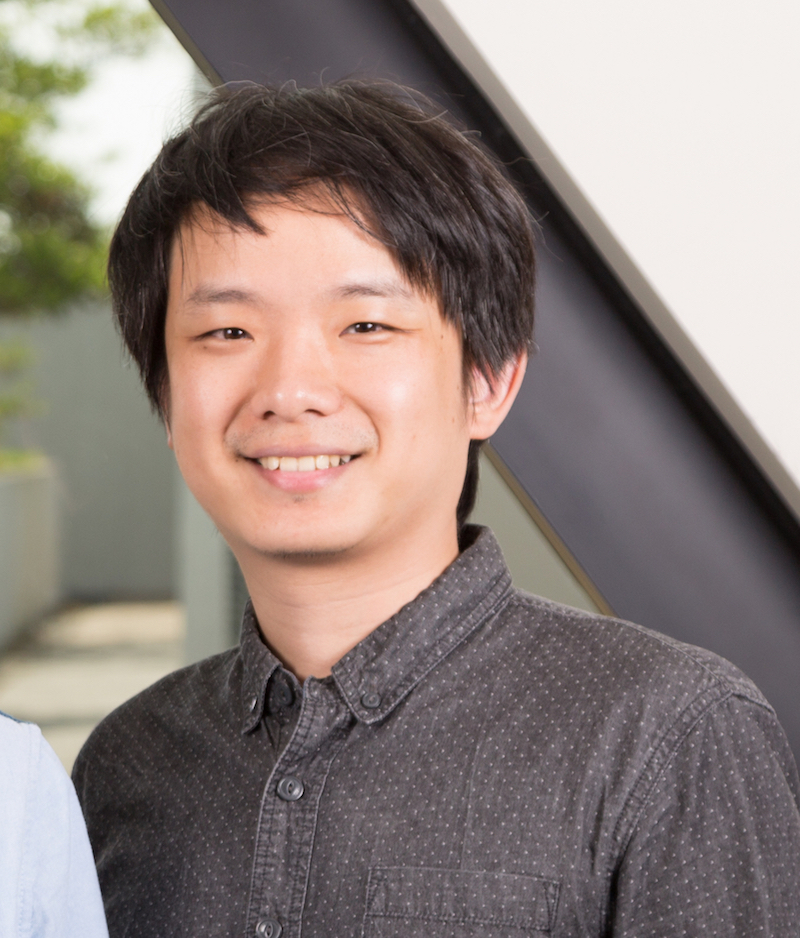 Dr Kening Zhu is an Associate Professor at the School of Creative Media, and jointly appointed by the Department of Computer Science. He received his PhD degree from the National University of Singapore, and his bachelor degree on Computer Science from Huazhong University of Science and Technology, China. His research interests cover various topics on human-computer interaction (HCI), including interaction design, tangible user interfaces and rapid prototyping.

He is currently conducting research on

Zhu has published his research in various conferences and journals, including SIGCHI, UIST, SIGGRAPH, IEEE VR, DIS, IDC, International Journal of Human-Computer Studies, International Journal of Human-Computer Interaction, Interacting with Computers etc. He received the first prize of Nokia Ubimedia MindTrek Awards in 2011, and served as a jury member for the aforementioned Awards. In addition, he is a reviewer and program-committee member for many conferences and journals, including SIGCHI, SIGGRAPH, MobileHCI, ISMAR, ICEC, Virtual Reality (Springer), Advances in Human-Computer Interaction, and Advances in Software Engineering.