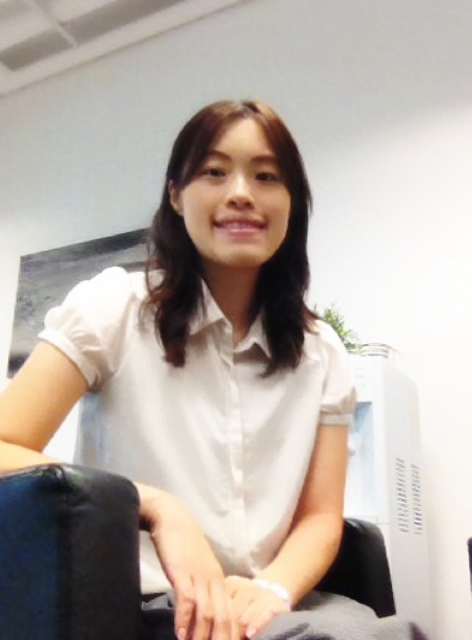 My PhD dissertation analyses the supernatural writings and fantasy fiction of four women novelists from British and Japanese cultures, including the ghost narratives of Florence Marryat (1833–1899) and Vernon Lee (1856–1935) from the late Victorian period and the novels and short stories written between the 1960s and the 1970s by the Japanese writers Enchi Fumiko (1905–1986) and Ōba Minako (1930–2007). As the central argument of this comparative study, these women writers deploy the notion of haunting as a common strategy to challenge the long-established social norms and to re-construct alternative definitions of femininity in their cultures. I contend that they appropriate supernatural elements to respond to social changes and make a political critique regarding how women were oppressed and subjugated in their societies. They achieve this aim by resorting to different literary tropes and motifs to restore, reclaim and reassert the female agency of the women characters in the selected texts. By putting two fin-de-siècle British writers and two post-WWII Japanese novelists together, I note that their primary narratives share thematic affinities and I highlight certain connections within the broader historical currents and the cross-cultural contacts between these two countries.