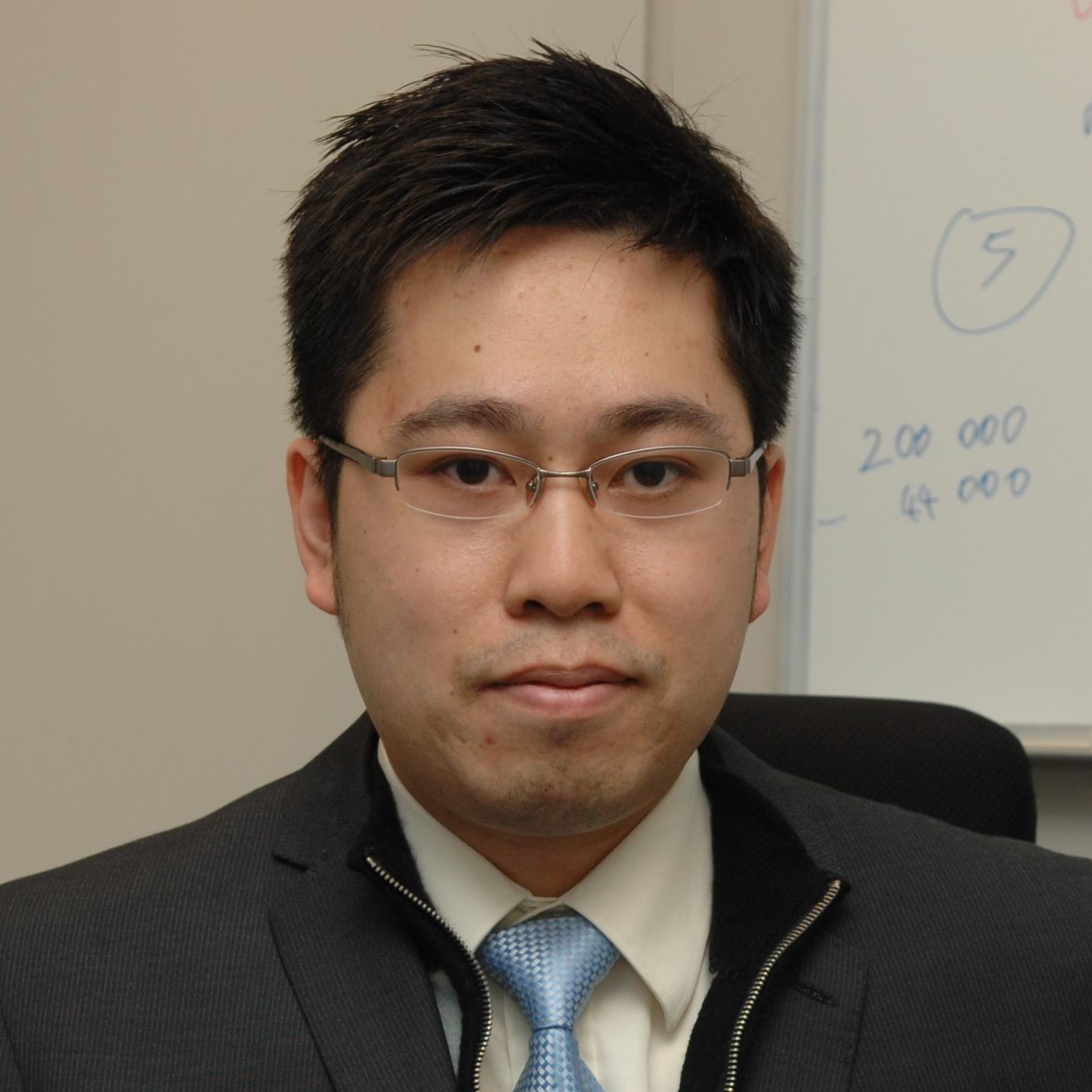 Ka-Chun has spent 3.5 years (2012-13 departmental average: 6 years after master degree) to finish a PhD degree in Department of Computer Science at University of Toronto proudly under the supervision of Professor ZHANG ZhaoLei (CCBR) at the end of 2014. After that, he becomes an independent researcher. He is merited as the first associate editor outside USA and Germanyfor the open-access journal, BioData Mining, in 2016. In addition, he is on the editorial board of Applied Soft Computing (No. 1 in Evolutionary Computation according to 2016 Google Scholar) since 2016. He is invited as the plenary speaker for ICBCB 2017 (Hong Kong) in 2017. In addition, he has solely edited 2 books published by Springer and CRC Press, attracting 30 peer-reviewed book chapters around the world (i.e. Argentina, Australia, Belgium, Brazil, China, Egypt, France, Germany, Hong Kong, India, Japan, Spain, USA).