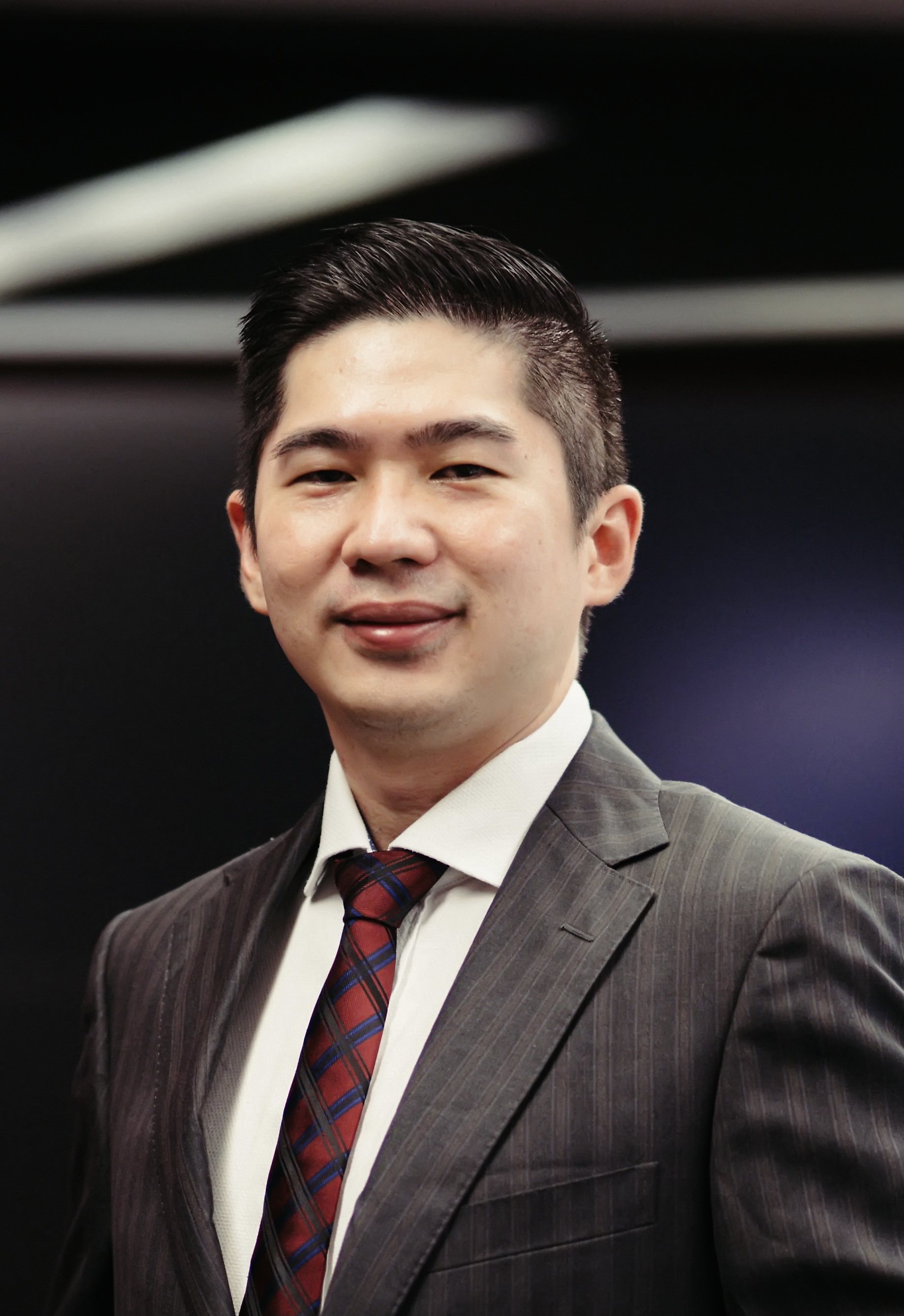 James is currently pursuing his Doctoral study at the City University of Hong Kong. As a qualified advocate in Indonesia and a solicitor in England and Wales, James has practiced in both civil law and common law jurisdictions. He previously worked in Singapore with a magic circle law firm on both commercial and investor-state arbitration matters, as well as in Jakarta with the fastest growing firm in Indonesia. James was Research Fellow at the Centre for International Law, National University of Singapore where his research was on International Trade and Investment Law and Policies. He also taught at several universities in Asia and Europe and actively publishes in international journals. In the past, he also served for the Office of the Special Staff of International Relations to the President of Indonesia. He holds a Bachelor Degree (S.H.) from Universitas Pelita Harapan and a Master degree (LL.M) from the IELPO Programme of Universidad de Barcelona. James has advised government officials in the region on international investment law.