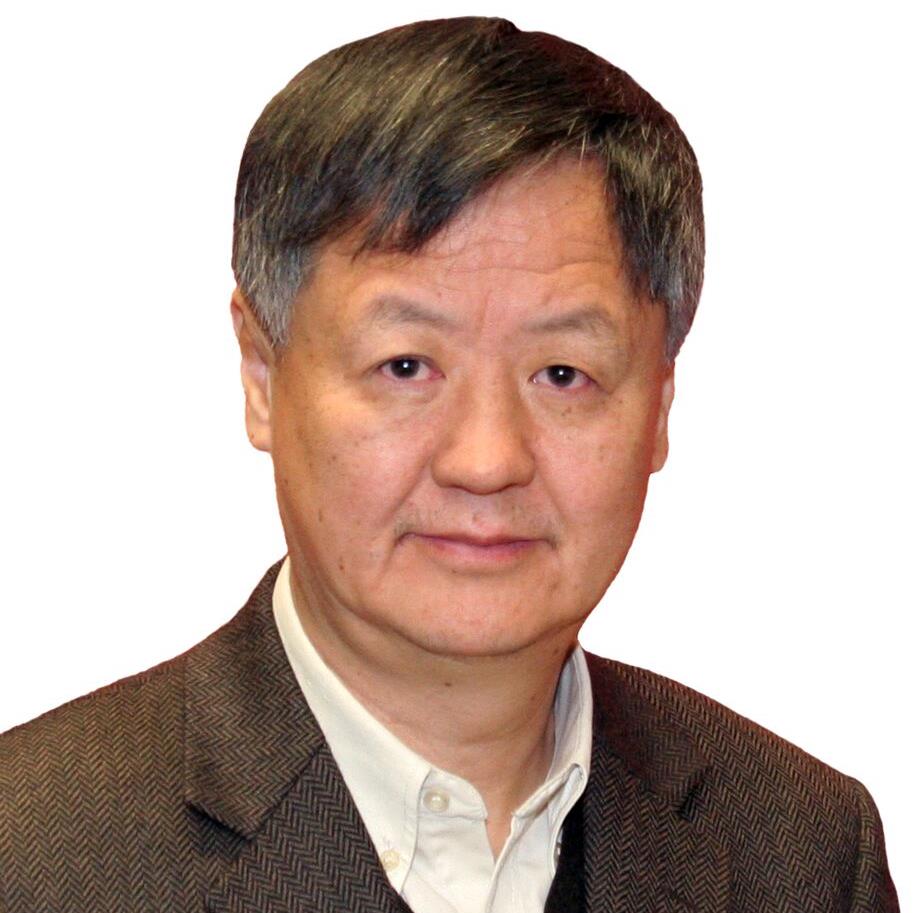 Jun Wang is a Chair Professor of Computational Intelligence in the Department of Computer Science and School of Data Science at City University of Hong Kong. Prior to this position, he held various academic positions at Dalian University of Technology, Case Western Reserve University, University of North Dakota, and Chinese University of Hong Kong. He also held various part-time visiting positions at US Air Force Armstrong Laboratory, RIKEN Brain Science Institute, Huazhong University of Science and Technology, Dalian University of Technology, and Shanghai Jiao Tong University as a Changjiang Chair Professor. He received a B.S. degree in electrical engineering and an M.S. degree in systems engineering from Dalian University of Technology, Dalian, China. He received his Ph.D. degree in systems engineering from Case Western Reserve University, Cleveland, Ohio, USA. His current research interests include neural networks and their applications. He published about 280 journal papers, 15 book chapters, 11 edited books, and numerous conference papers in these areas. He is the Editor-in-Chief of the IEEE Transactions on Cybernetics. He also served as an Associate Editor of the IEEE Transactions on Neural Networks (1999-2009), IEEE Transactions on Cybernetics and its predecessor (2003-2013), and IEEE Transactions on Systems, Man, and Cybernetics – Part C (2002–2005), as a member of the editorial advisory board of International Journal of Neural Systems (2006-2013), and a member of the editorial board of Neural Networks (2012-2014) as a guest editor of special issues of European Journal of Operational Research (1996), International Journal of Neural Systems (2007), Neurocomputing (2008, 2014, 2016), and International Journal of Fuzzy Systems (2010, 2011). He was an organizer of several international conferences such as the General Chair of the 13th International Conference on Neural Information Processing (2006) and the 2008 IEEE World Congress on Computational Intelligence, and a Program Chair of the IEEE International Conference on Systems, Man, and Cybernetics (2012). He has been an IEEE Computational Intelligence Society Distinguished Lecturer (2010-2012, 2014-2016). In addition, he served as President of Asia Pacific Neural Network Assembly (APNNA) in 2006 and many organizations such as IEEE Fellow Committee (2011-2012); IEEE Computational Intelligence Society Awards Committee (2008, 2012, 2014), IEEE Systems, Man, and Cybernetics Society Board of Directors (2013-2015), He is an IEEE Life Fellow, IAPR Fellow, foreign member of Academia Europaea, and a recipient of an IEEE Transactions on Neural Networks Outstanding Paper Award and APNNA Outstanding Achievement Award in 2011, Natural Science Awards from Shanghai Municipal Government (2009) and Ministry of Education of China (2011), and Neural Networks Pioneer Award from IEEE Computational Intelligence Society (2014), among others.