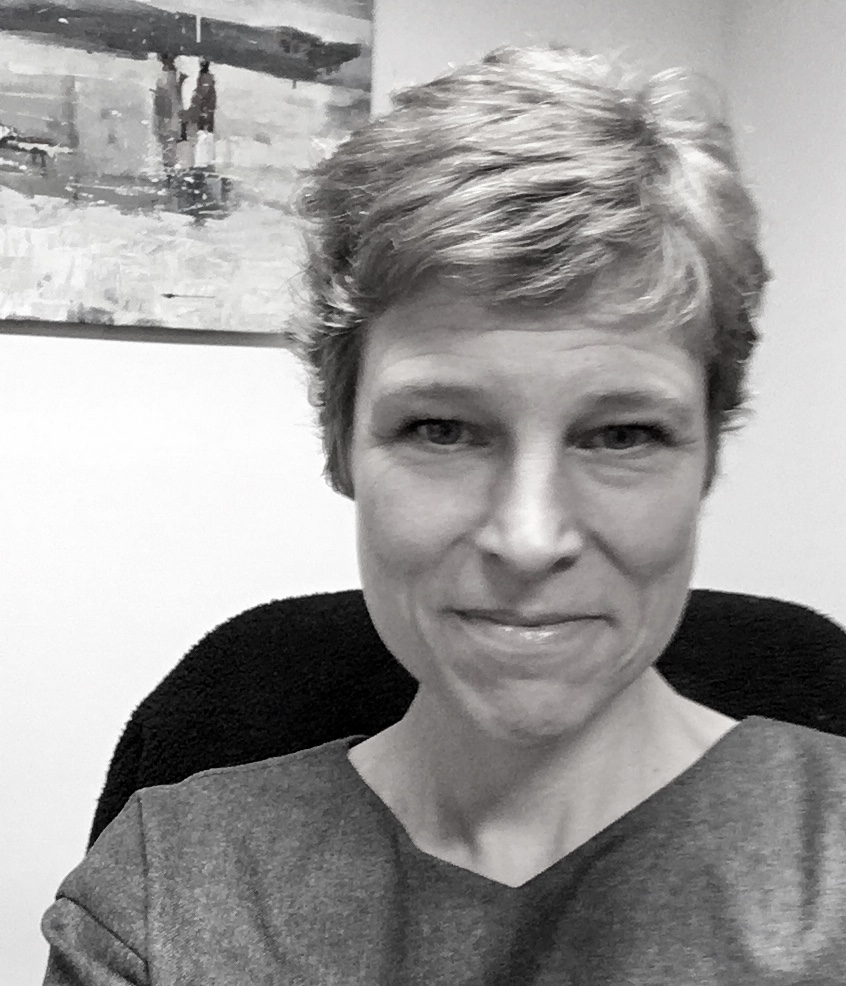 She is on the international advisory board for the performance studies journal, Performance Matters.