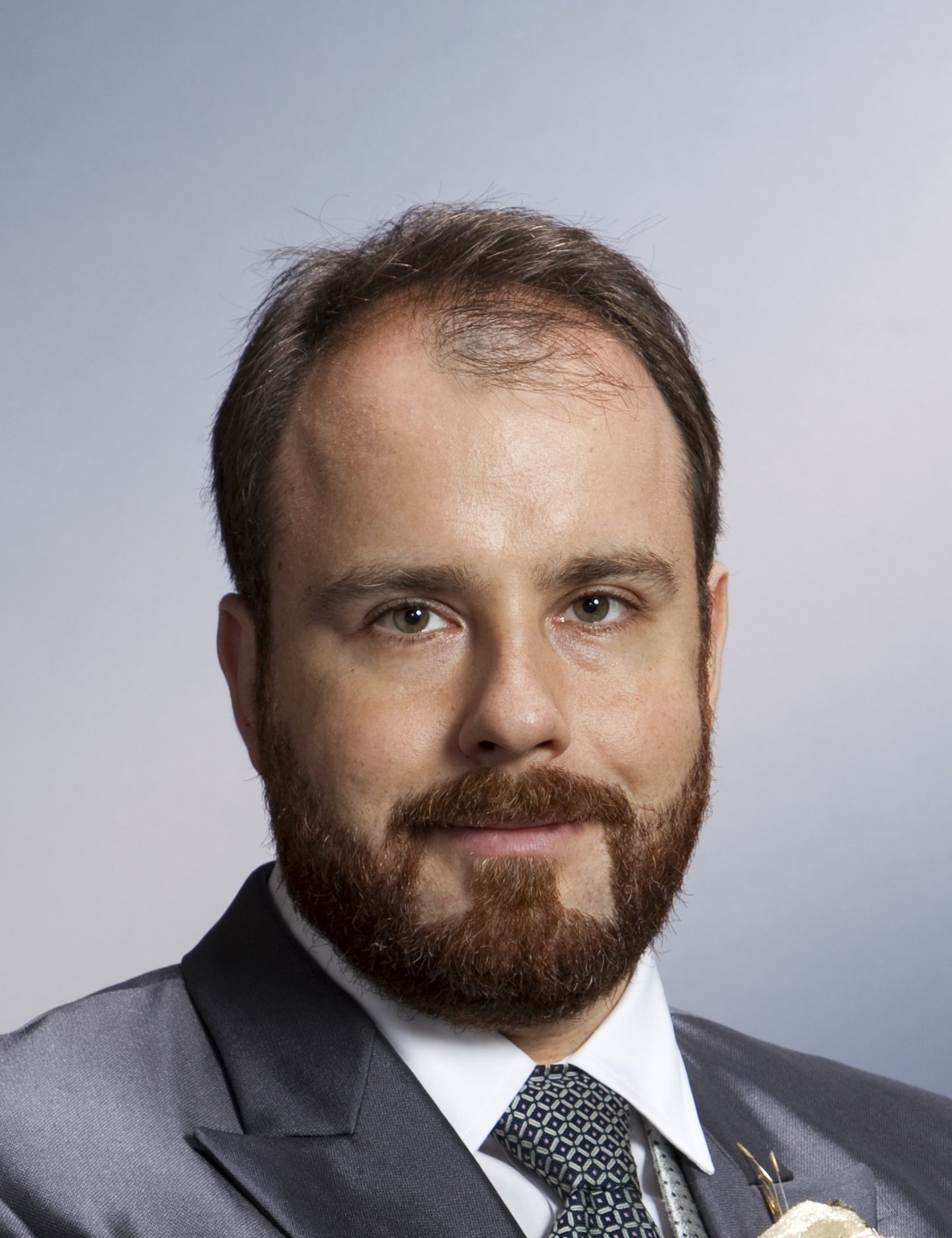 The group is currently looking to hire one Postdoc, and up to two graduate students.

This is a newly founded lab, beginning operation in December 2017.

Low-dimensional systems have had an ongoing research and industrial interest: For example, GaAs heterostructures, long used for fundamental studies of Quantum states have been implemented in conventional electronics and optoelectronics devices, revolutionizing high-speed and mobile communications; at the same time, this material is still one of the favorites in basic research. Graphene has been involved in more and more applied research and will see commercial applications in the near future. However, many processing hurdles are yet to be overcome for wide-spread commercialization. Just like GaAs, graphene will still be of interest in terms of pure research for many years to come. More recently, metal dichalcogenides such as Molybdenum Disulfide emerged as the next generation of exciting two-dimensional materials. Many of these materials feature a gap, making them potentially more promising in terms of applications. “Van der Waals heterostructures”, Phosphorene, peel-able high temperature superconductors, hexagonal Boron Nitrides, plus the multitudes of nanowire systems further expand the complex phase space of applications and study. Already, several concepts of layered hybrid devices have been presented. Investigation of these materials is still in the early stages and many challenges need to be overcome, such as: consistent growth, material purification, manufacturing of quality electrical contacts to the material, and of course dealing with environmental effects. Hybrid structures that induce superconductivity, dissipation or modulations in low dimensional materials; or offer additional control of the material will be at the core of investigation and future applications.

The research group specializes in electron transport measurements of quantum devices at ultra-low temperature. At the core of the lab is a cryogenic measurement system capable of reaching few-tens of millikelvin electron temperatures and configurable for transport, statistical, correlation, and RF frequency measurements. Such systems, and know-how are useful, and in high demand in many subfields of experimental condensed matter; allowing the lab to stay relevant if/when switching directions.

In addition, the lab has set up universal “Van der Waals” device processing equipment. Coupled with the use of the university shared cleanroom facilities, the lab has full capabilities in manufacturing graphene and other  “Van der Waals heterostructures” based devices.

The lab has a historical expertise of work on superconducting graphene devices, such as: the observation of phase diffusion in graphene and the full description of the governing energies of the critical current in graphene Josephson junctions. Crucially, initial work with ballistic graphene Josephson junctions yielded the observation of superconductivity in Quantum Hall regime. Superconductivity mediated by QH edge states has been predicted theoretically by Prof. A. Y. Zyuzin. In the QH regime, superconductivity occurs due to a novel interaction that couples opposite edges of the device via hybrid electron-hole modes that are formed at the interfaces between the superconducting contacts and the QH region.  Such modes bear some similarity to Majorana modes. Moreover, they are able to coherently couple edges that are separated by many microns in distance.

Current lab research focuses on characterization, combination and utilization of the supercurrent in the Quantum Hall regime. On the basic level, full behavior of these devices has yet to be characterized and discrepancies with theoretical predictions exits. However, the observation of superconductivity implies coherent transport which has application in the field of Quantum Computing, mainly as a source of entangled electrons. Finally, it has been predicted that coupling several of these hybrid modes will lead to novel topological states such as Parafermions.

The search for and manipulation of a Majorana state in condensed matter systems has dominated modern research interests. However, often overlooked is a more fundamental topological edge state: the Tamm-Shockley state. A one dimensional system experiencing a periodic Charge Density Wave potential will open up a gap in the conduction spectrum. Under resonant conditions the system can support localized states at each end of the wire lying within the gap (but not necessarily pinned to zero). These states Tamm-Shockley states are well protected from the continuum by the gap, and therefore can be useful candidates for supporting spin qubits. While the creation of such states has fewer conditions compared to Majorana, experimental demonstration has remained elusive. Current lithographic constraints as well the quality of conventional GaAs/InAs nanowires have prevented reaching the resonance condition. By using nanotubes, specifically large diameter zig-zag chirality, we should be able to experimentally achieve long enough Fermi wavelength needed to induce a Tamm-Shockley state. A demonstration of the Tamm-Shockley state would greatly enhance the current studies of topological edge states; and open up multitude of directions of follow up work such as: manipulation of spins in the edge state, coupling several states together, or coupling the Tamm-Shockley state to another topological state like the quantum Hall edge.

Recent advances in manufacturing ultra-clean graphene have led to the design of ballistic transport based devices. Here, the electrons carrying the current can travel through the graphene for distances of tens of microns without scattering. In this case it is possible for an electronic system to behave as an optical system. By manipulating the graphene band structure, unique optical properties can be observed. Single layer graphene can be manipulated to have a negative index or refraction, while in bilayer graphene birefringence has been predicted. Both effect have open up significant possibilities in the manipulation of electron flow in ballistic devices.