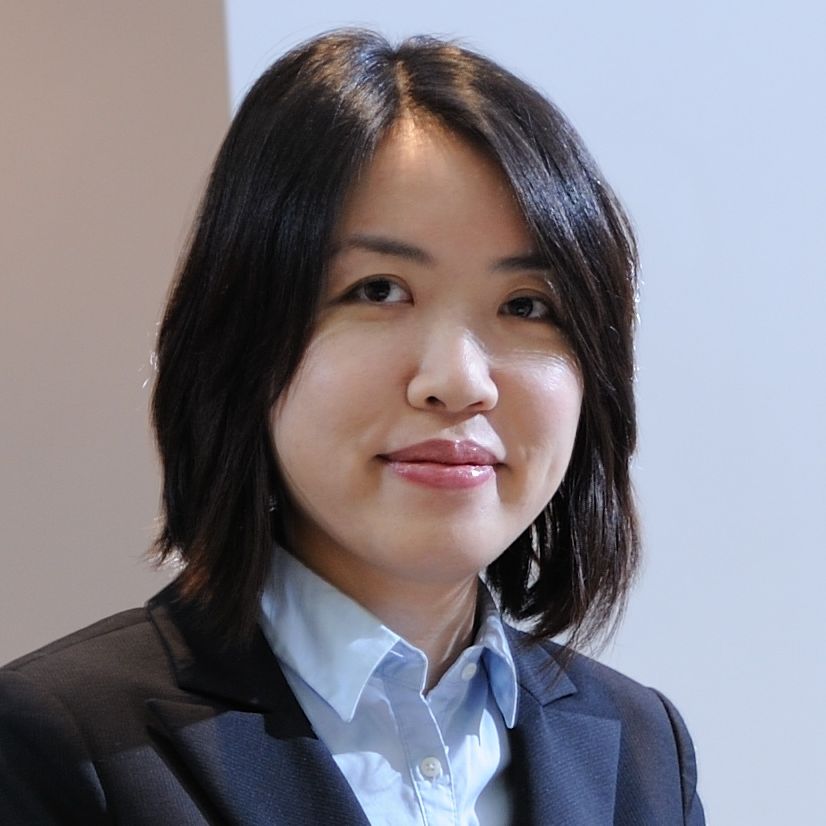 Dr. Rosa H. M. Chan received her Ph.D. degree in Biomedical Engineering in 2011 at University of Southern California (USC), where she also received her M.S. degrees in Biomedical Engineering, Electrical Engineering, and Aerospace Engineering. During her graduate studies at the USC Center for Neural Engineering (CNE) led by Dr. Theodore W. Berger, Rosa and her colleagues were developing neural prostheses for damaged cognitive function resulting from injury or diseases such as Alzheimer’s. She is currently an Associate Professor in the Department of Electronic Engineering at City University of Hong Kong. Her primary research interest is to develop biologically constrained mathematical models of mammalian neural systems.

She received the B.Eng (1st Hon.) degree in Automation and Computer-Aided Engineering and a minor in Computer Science from the Chinese University of Hong Kong (CUHK) in 2003. After graduation, she spent a year researching the manipulation of carbon nanotubes using dielectrophoretic force in the CUHK Center for Micro and Nano Systems led by Dr. Wen J. Li. She was later awarded the Croucher Scholarship and Sir Edward Youde Memorial Fellowship for Overseas Studies in 2004. In the summer of 2010, she was awarded Google Scholarship and participated in the Singularity University Graduate Studies Program at NASA AMES. Her undergraduate and graduate studies have brought her to New York University (US), Kyushu University (Japan), and Bogazici University (Turkey) where she studied and/or researched computer animation and visual effects, microfluidics for astronautics applications, and biocomplexity.