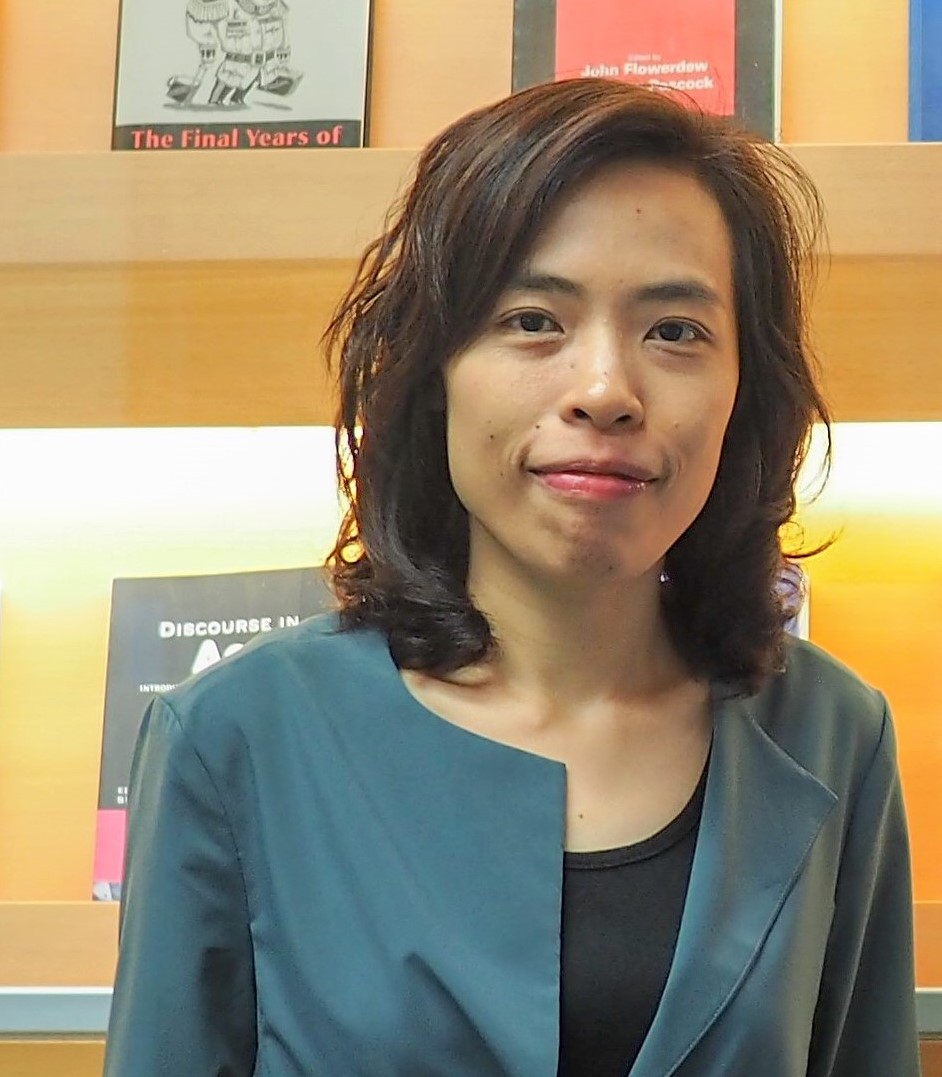 Klaudia Lee's main research interests are nineeteenth-century literature and culture, Charles Dickens, narrative theory, city narratives, spatiality, adaptation, appropriation and translation, comparative and world literature. She has a Master of Arts and a Doctor of Philosophy in English Literature from the University of Nottingham (UK), and a Journalism and Communication degree from the Chinese University of Hong Kong. Prior to pursuing an academic career, she worked as a journalist, covering a variety of news and feature stories in China, Taiwan and Hong Kong, an experience of which has contributed to her interest in the interface between literature and journalism. Her first monograph, Charles Dickens and China, 1895-1915: Cross-Cultural Encounters (Routledge 2017), investigates the adaptation, transformation and subversion of the politics and ideologies of Dickensian texts during the cross-cultural transfer from Britain to China. She is currently working on two new research projects: the first one explores literary production and network between Hong Kong, Britain and China between 1880-1930, and the second one looks into the idea of music in Victorian fiction. She is an Executive Council and Founding Member of the Society for Global Nineteenth-Century Studies (https://www.global19c.com/).