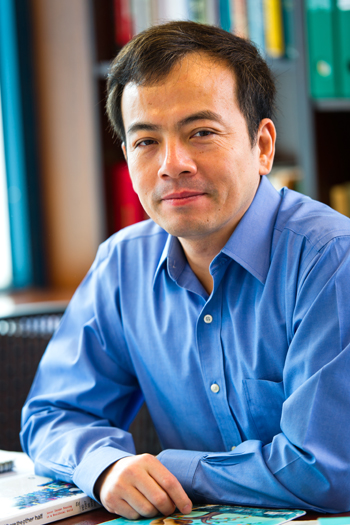 SHI Han joined City University in April 2010 after he obtained his PhD degree in the field of industrial ecology from Yale University. His current research examines the application of eco-industrial development and circular economy and their implications for resource efficiency and climate change in China comparing across different institutional and economic environments. He had worked on the strategy and policy for promoting sustainable development in China (1993-2003) and served as the founding director of the Beijing-based Centre for Environmentally Sound Technology Transfer (1997-2003). Since 1994, he has offered consultancy for the United Nations agencies, the Asian Development Bank, the World Bank, the European Commission, AusAID as well as multinational companies.